“I used to take all the taboos in detective story parlance and patterns and write the exact reverse of the taboo, knowing then that I had a wide-open field—knew then that it was original.”

L. Ron Hubbard’s stories of mystery, detection, and investigative procedure—the crime-solving processes he characterized as “the art of observation”—were exceedingly well-wrought, if not numerous, and warmly received from their initial appearance in 1934. Fashioned with his fast, spare, vivid style, they plunge the reader into the heart of a murder mystery, the inside circle of danger within the maze of crime, always with the delineating sense of reality that epitomizes L. Ron Hubbard’s fiction, whatever the genre. 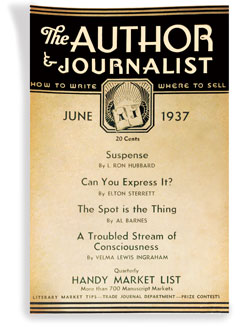 L. Ron Hubbard’s article on writing entitled “Suspense,” in the June 1937 issue of The Author & Journalist

Later, as the youngest-ever president of the New York Chapter of the American Fiction Guild and to promote the more accurate use of factual detail in detective and mystery fiction, Mr. Hubbard invited the coroner to share his professional expertise with Guild members over lunch. “They would,” Ron recounted afterward, “go away from the luncheon the weirdest shades of green.”

This richly diverse palette of personal experience and untiring inquiry enriched his vastly popular detective and murder mystery fiction for pulp magazines such as Phantom Detective, Popular Detective, Mystery Novels, and Detective Fiction Weekly and gave his novels and stories an unmistakable cachet of realism.

His first police story, “Calling Squad Cars!”—and second commercially published story—appeared in the April 1934 issue of Phantom Detective, one of the genre’s premier magazines. The story chronicled the career of a suspect police dispatcher forced to take extreme measures in order to clear his name. His last detective story featured a Nevada sheriff in Washington, D.C., trailing a senator’s murderer through the September 1947 pages of New Detective. 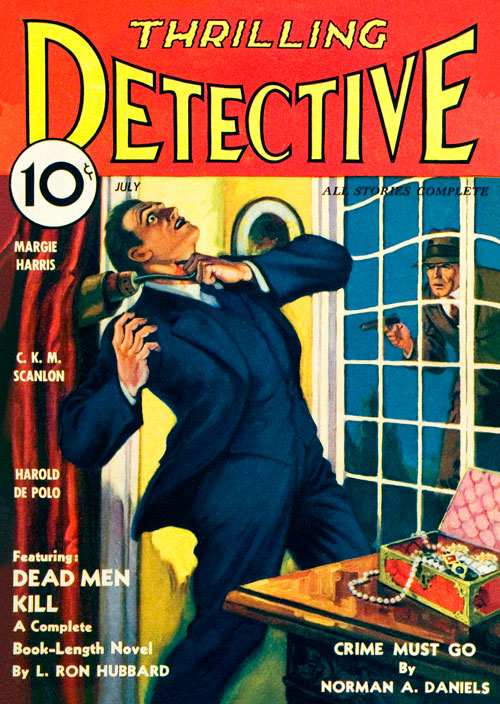 A voice seemed to whisper in his ear, “I will be waiting … on the other side. The next time we’ll get through.”

He looked about him, startled, but his survey crew was silent, waiting for him to go on.

He stepped off down the uneven trail and vanished in the twilight of the woods. 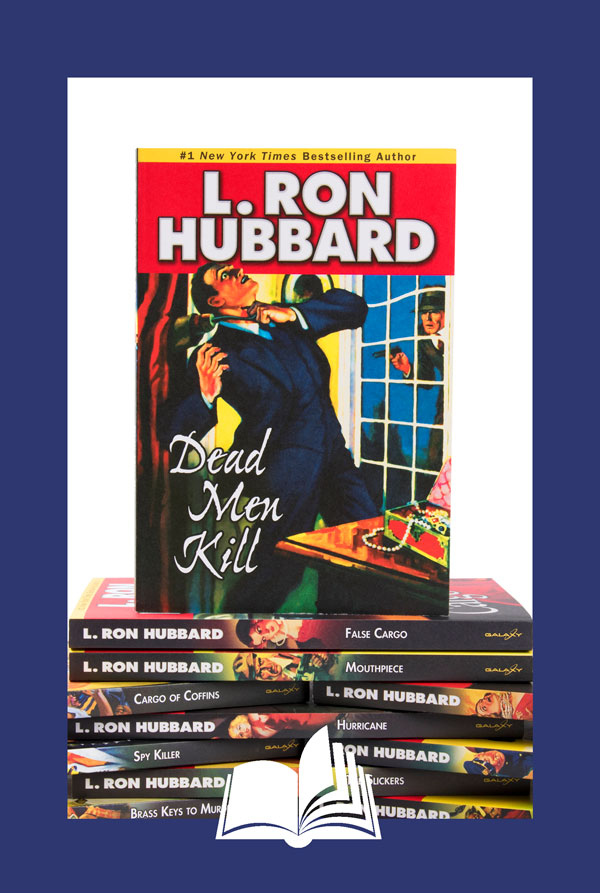 Cops, mobsters, detectives, and newshawks—you’ll find them all here in the taut, sharp-edged, and breakneck detective fiction that was L. Ron Hubbard’s trademark style.

Get all 11 titles in the Mystery & Suspense Collection—21 original short stories in all. 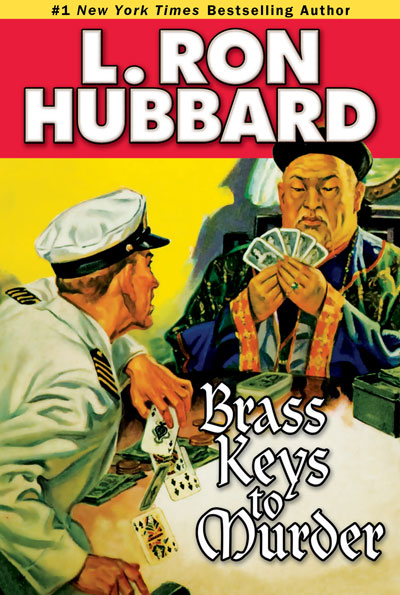 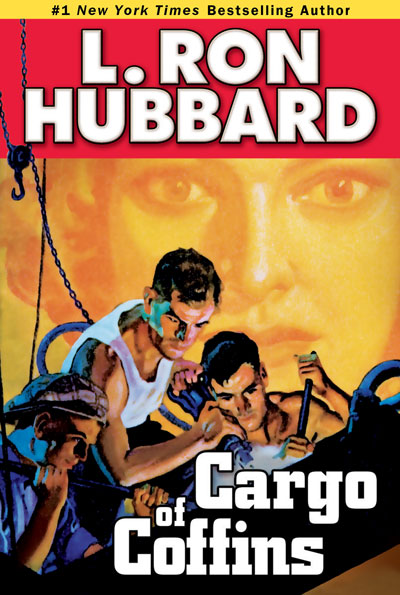 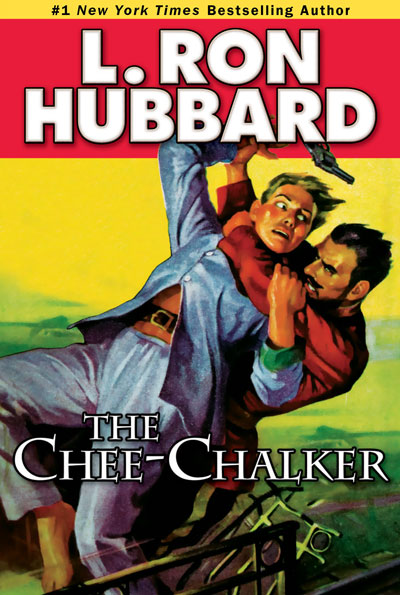 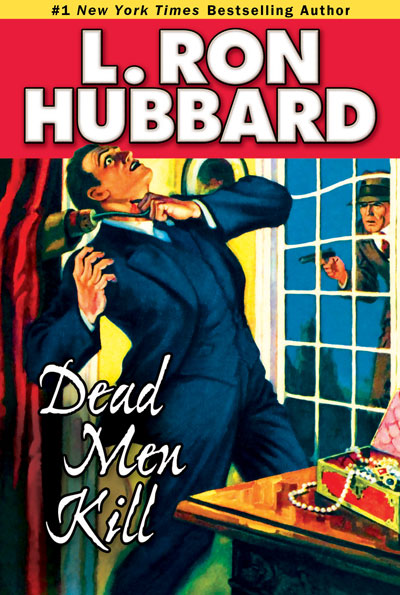 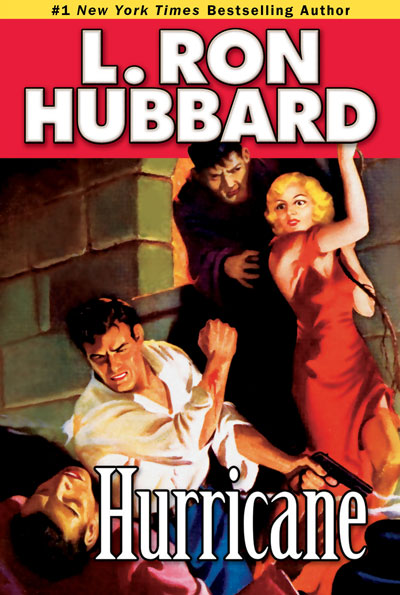 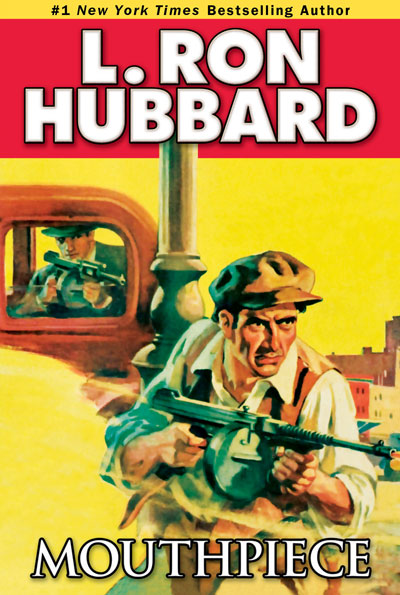