Buckskin Brigades
A panoramic journey across
the pages of American history 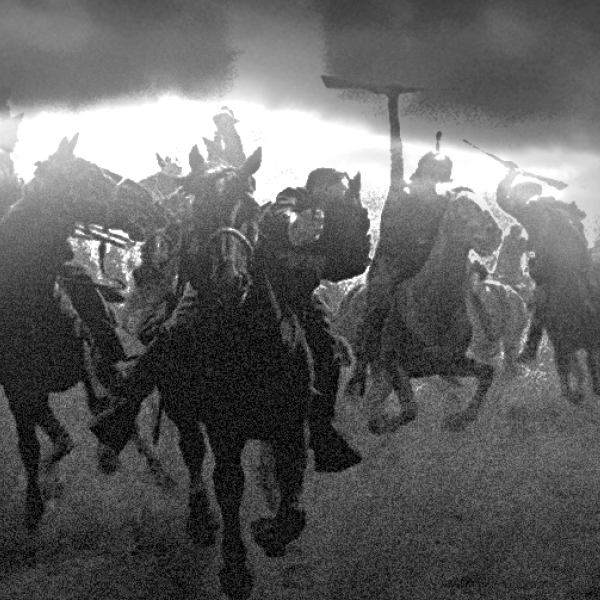 Buckskin Brigades
A panoramic journey across
the pages of American history

Buckskin Brigades, originally published in 1937, was L. Ron Hubbard’s first novel to appear in hardcover. A towering adventure of the nascent American Northwest, it skillfully weaves together multiple storylines. The novel follows the history of the Lewis and Clark Expedition, and its encounter in 1806 with the Blackfeet Indians near what is now Helena, Montana. It also introduces the era’s rapacious fur traders and a figure of singular destiny—a white man named Michael Kirk known to the Blackfeet as “Yellow Hair.”

At a time when traditional western novels and movies excluded a Native American point of view, Ron spun an unconventional historical yarn told through the body, heart, and mind of Yellow Hair, who, although white, was raised as a member of the Blackfeet tribe. Ron described the tribe as “the mightiest body of fighters on the plains; the truest of gentlemen.” 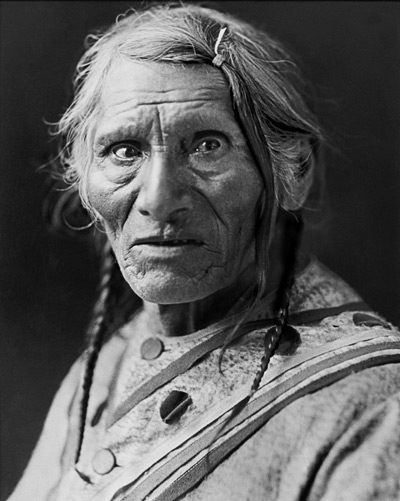 The sharply authentic background color, together with the wealth of accurate historical detail in the novel, trace back partly to Ron’s growing up in the great Northwest and to his own encounters with the Blackfeet Indians of Montana in his youth. By the age of six, he had become a blood brother with a Blackfeet medicine man known as “Old Tom,” an honor bestowed on very few white men.

While writing and researching the story, Ron was living in the Pacific Northwest, where fur trading had prospered. He read Washington Irving’s Astoria and other stories contemporary to the fur-trading days. They were all written by white men and thus were filled with prejudices.

“Everywhere I kept tripping across the phrases, ‘The Warlike Blackfeet,’ ‘The Bloodthirsty Blackfeet.’

“This finally penetrated my thick skull. I did not like it because I thought I knew something about the Blackfeet.

“Were they as bad as they were represented?

“Into the records. The real records. Into Alexander Henry’s journal. Into this and out of that until I had a stack of material higher than my desk.

“And then I capped the climax by locating a young chap in Seattle who happens to be a blood brother of the Blackfeet. Lewis and Clark’s Journal contained about five pages concerning the circumstances which surrounded the killing of a Blackfoot brave by Lewis.

“The way this suddenly shot down the groove is remarkable to remember. The Hudson’s Bay Company, the Nor’Westers, the Blackfeet, John Jacob Astor … The story pieces dovetailed with a click.

“Coupled with years of experience in the northwest, these hundred sources jibed to make the story.

“The result was Buckskin Brigades.”

From the beginning, the novel was singled out for praise. The New York Times Book Review, for example, wrote: “Mr. Hubbard has reversed a time-honored formula and has given a thriller in which, at the end of every chapter or so, another paleface bites the dust.… An enthusiasm, even a freshness and sparkle, decidedly rare in this type of romance.” 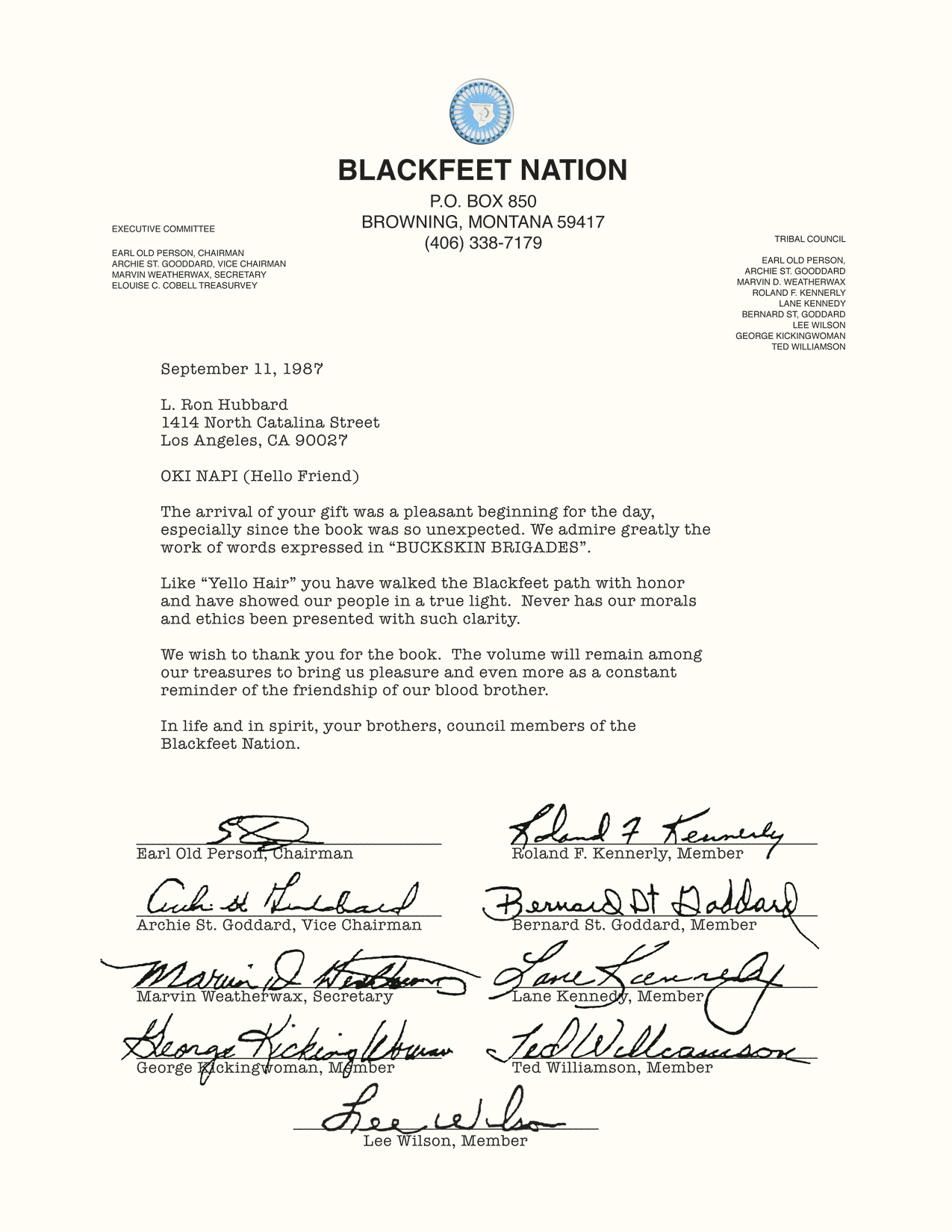 Letter from the Blackfeet Nation

Even more to the point, the book has found favor with Native Americans who recognize the trailblazing role it played in bringing about a more honest portrayal of the Blackfeet. The Council Members of the Blackfeet Nation issued a proclamation addressed to Ron that says:

“We admire greatly the work of words expressed in Buckskin Brigades.

“Like ‘Yellow Hair’ you have walked the Blackfeet path with honor and have shown our people in a true light. Never has our morals and ethics been presented with such clarity.”

“A thriller in a new locale … An adventure yarn with a distinct new setting in fiction … historically true … exciting reading.”

“It brings a bit of belated justice for the Indians.”

“Bruce Boxleitner’s narration of Yellow Hair’s mission to protect his adopted people from the savage perfidiousness of the fur traders after the death of the chief is accomplished with all of his considerable acting talents.” 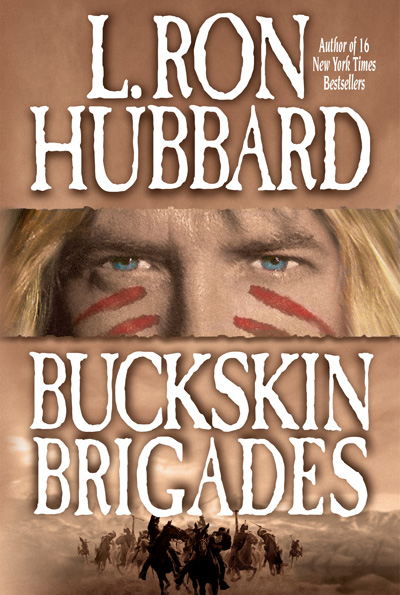 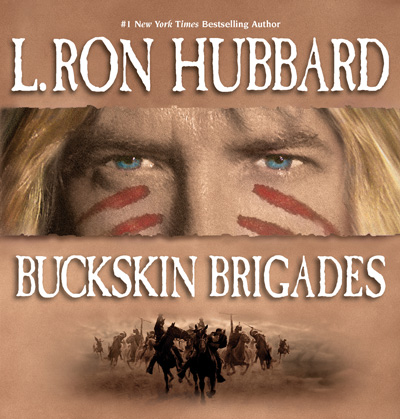