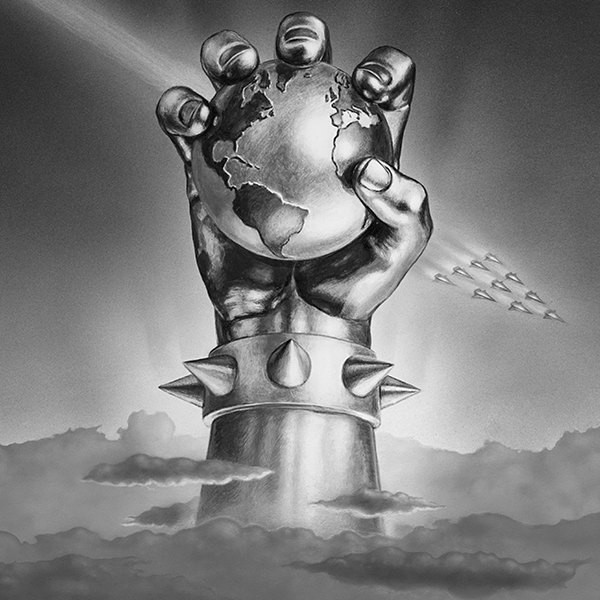 Earth does not exist. Or so they want you to believe. Who are they and what do they want? They are the Voltarians of Voltar—an empire 110 planets strong. They are already among us. And the invasion is about to begin…. Or is it? The truth is far more sinister. It’s the end of the world as you know it … and the beginning of one of the most spectacular, thought-provoking, and wildly inventive works of science fiction and espionage of our time.

While Battlefield Earth caught many by surprise, no one was prepared for the unique and unprecedented work that followed it. Writing once more in the science fiction genre, Ron created an unsurpassed masterpiece of satire and social commentary within the framework of a rousing intergalactic adventure. It is full of biting insights about the condition of our planet, its people, and its institutions.

Ron completed Battlefield Earth in October 1980 while living in Newport Beach. He began writing Mission Earth in December of the same year. But before he could finish it, his lifelong zest for adventure led him to strike out on a trip up the West Coast of the United States. He wrote while journeying along the coast in his state-of-the-art Bluebird motor home. Each evening, he’d sketch out character descriptions, scenes, and dialogue for the following day’s writing. The next day, he’d type out another 5,000 words on one of his Underwood typewriters. By August 19, 1981, he had completed the entire story—6,500 pages of handwritten notes and 3,800 typed pages over some eight months in his seventieth year.

*Dekalogy: a group of ten volumes.

Among the notes of plots and scenes, there are some that shed a light on his intent behind this magnum opus: “Satire has targets and a social mission.” and “Satire is healthy stuff. It gets people to laugh at things they have been in awe or horror of. Laughter is the earliest therapy. When you can do nothing else you can always laugh.”

In a letter to his agent describing the work, Ron wrote, “Mission Earth is comedy satire. It is science fiction, using that genre as a vehicle of social commentary on current culture.…

“This invasion story is not about saving Earth from the invaders. It is a switch: it finally gets down to saving the invaders from Earth—without Earth ever finding out.”

Volume 1 of the series, entitled The Invaders Plan, was released in October 1985, drawing such positive reviews as one that appeared in the Atlanta Journal and Constitution: “Espionage and intrigue prevail.… Hubbard’s laser-like wit and tongue-in-cheek assessment of contemporary living make it easy to read while at the same time lending literary value to the genre of science fiction.”

And once again, his fellow authors were profuse in their praise of Ron’s latest work. Bestselling fantasy writer Anne McCaffrey called it a “marvelous satire by a Master of Adventure,” while bestselling science fiction author Orson Scott Card said that “Reading The Invaders Plan is simply the most fun you can have by yourself.… Ironic, exciting, romantic, and hilarious. It delighted me from the beginning. Remember how you felt the first time you saw Star Wars? This book will do it to you again.”

The Invaders Plan went right onto the New York Times and many other national bestseller lists. But that was just the beginning. Between December 8, 1985, and November 29, 1987—a period of less than two years—all ten books in the series would appear on the New York Times bestseller list, a publishing achievement unequaled before or since. Published in numerous countries, the ten volumes have appeared on hundreds of bestseller lists and to date have sold over 7.5 million copies around the world.

“The Invaders Plan is quite simply the most cynical science fiction novel ever written. Endlessly hilarious. Wicked and funny.” 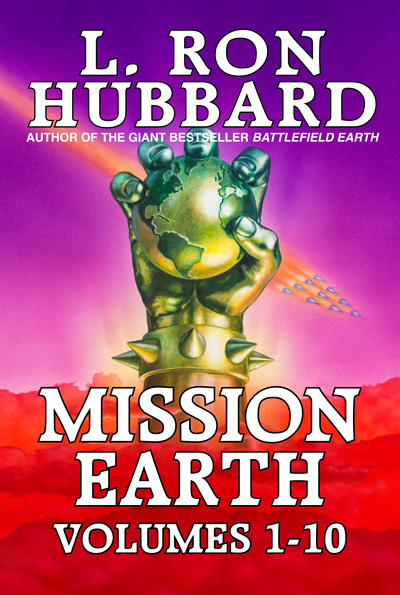 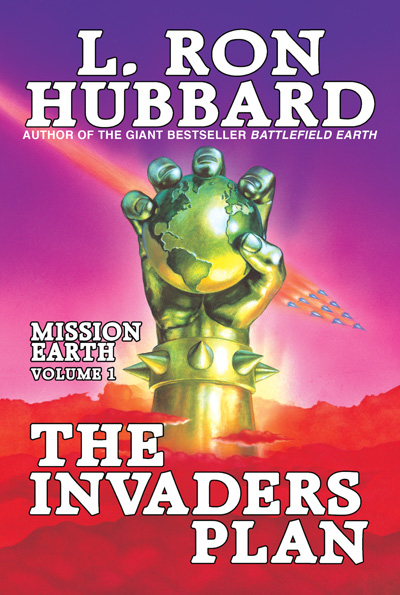 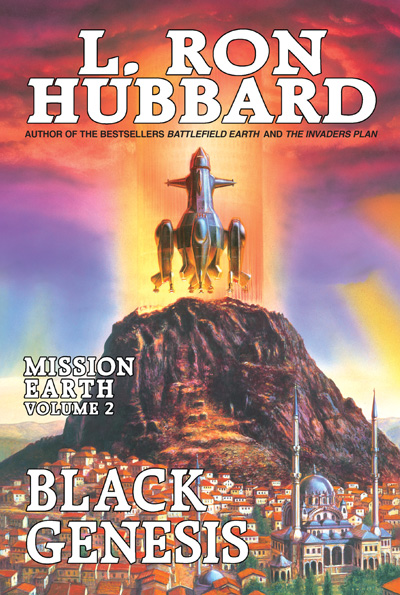 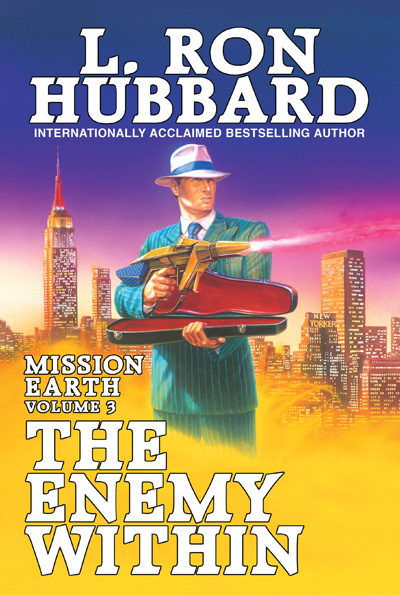 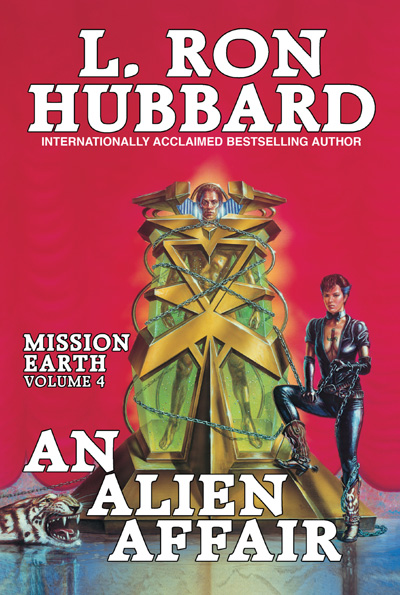 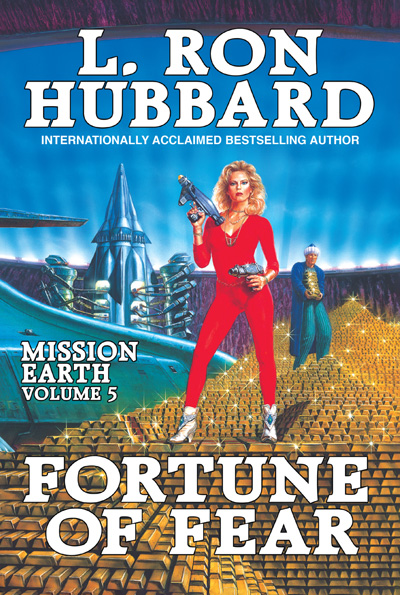 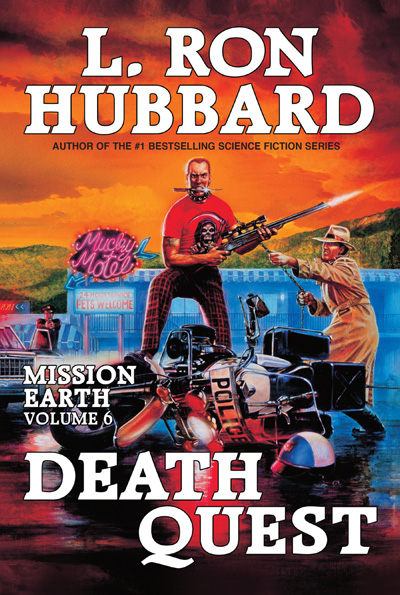 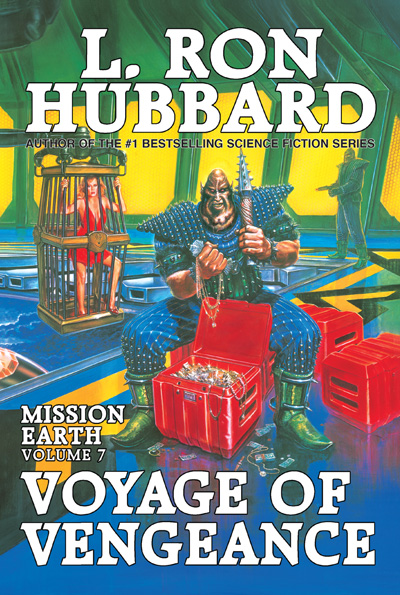 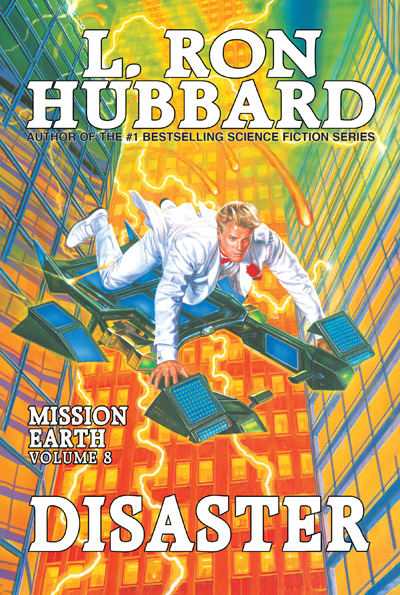 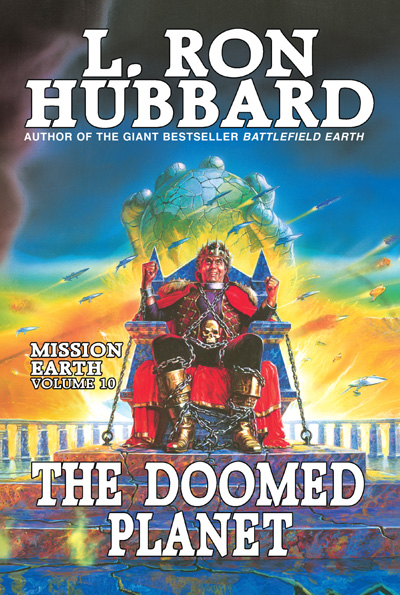