You are here: Home1 / Blog2 / Audiobooks3 / A Look at Satire and Science Fiction 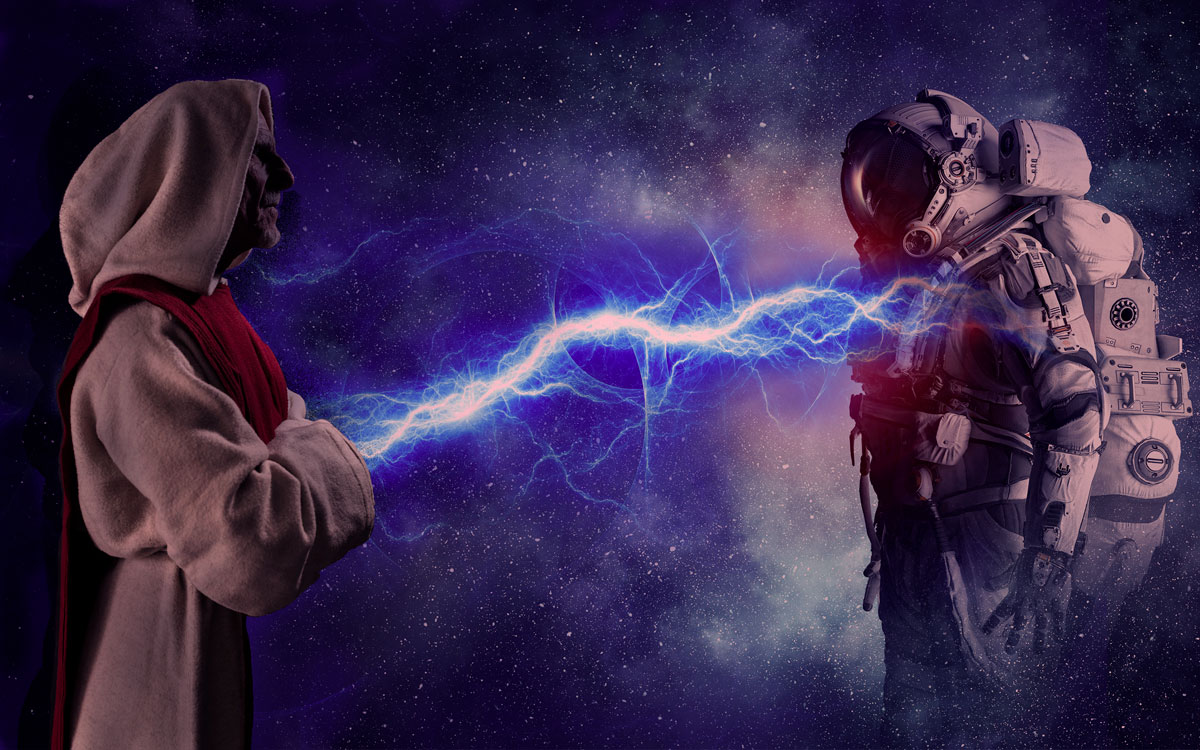 A look at satire and science fiction 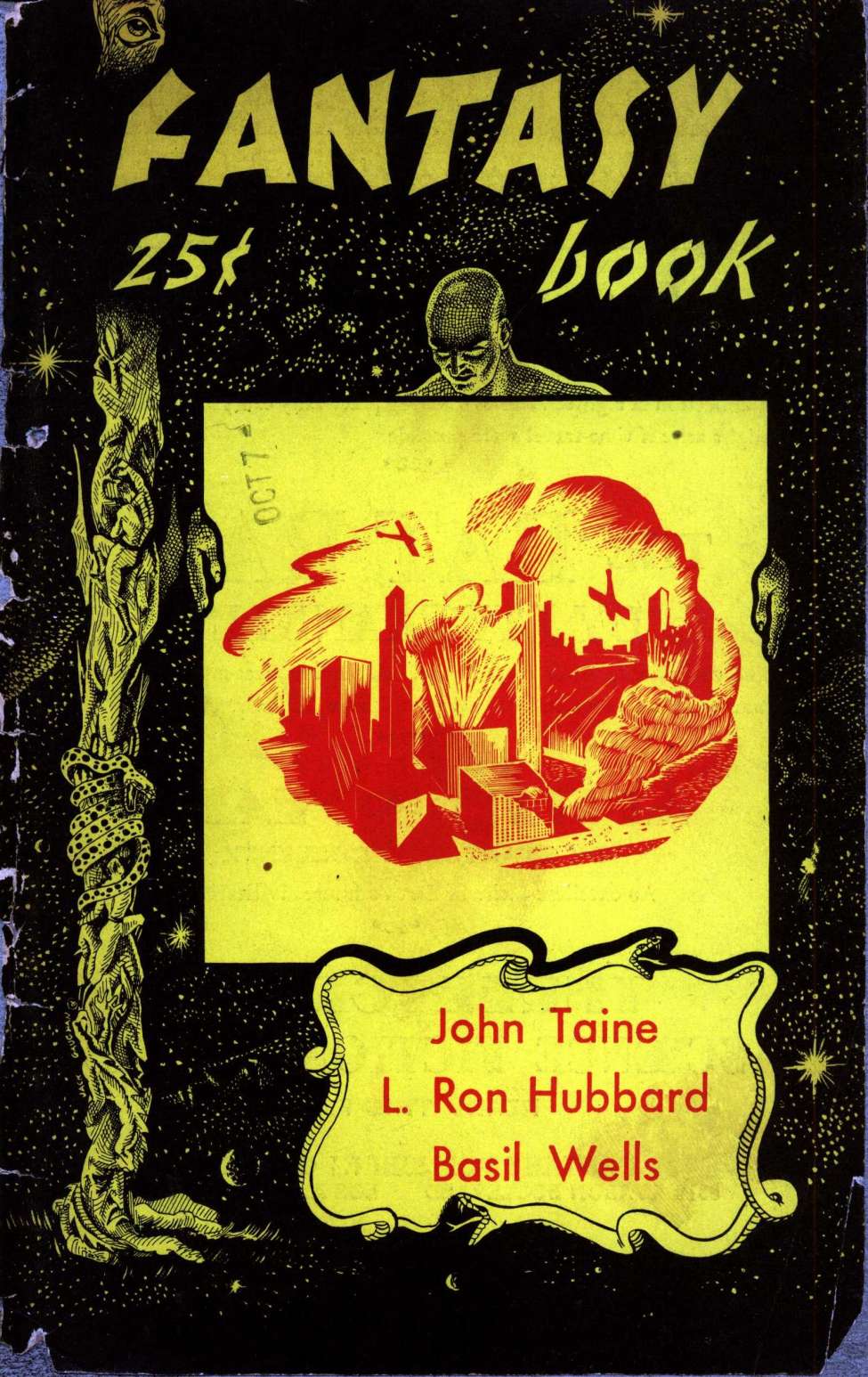 May 1949 issue of Fantasy Book Magazine

One of three stories published in May 1949, along with “The Conroy Diary” and “The Incredible Destination,” the “Battle of Wizards” is not just a fun science fiction yarn. This is a story where L. Ron Hubbard’s sense of humor once again shines with this satirical look at a primitive society brutalized by a charlatan who pretends knowledge–which is nothing more than trickery mixed with intimidation–under the guise of “magic.” And yet it is a simple trick played on the trickster that ultimately entertains us.

L. Ron Hubbard in defining satire in his introduction to Mission Earth: The Invaders Plan, noted:

“Although satire is sometimes identified with comedy—and certainly it can be very funny—it is essentially concerned with exposing some flaw or excess. To differentiate it from straight criticism, it is wrapped in incongruity to enhance the differentiation. Sometimes, like a bitter pill is coated with sugar, the barb is lightened with humor. But even then, the laugh that satire produces is more often a foil aimed at the heart of human folly.

“Satire and its related cousins such as wit and the pun require a discernment. One must first be able to recognize what the joke is about. That’s why a sense of humor could be said to be based on the ability to observe or discern. If a person is too literal, takes statements literally, they won’t ‘get the joke,’ especially if it is based on a play of words. In fact, one might even say a person’s sense of humor, his or her sense of play, could be a measure of his or her intelligence. George Orwell’s Animal Farm (1945) is funnier if you know communism, unless you happen to be a communist. But the targets of satire are always the last to laugh. Due to various personal reasons, they cannot see the joke. But satire is not written for them. It is written for others so that, like the fable, they can see that the “emperor has no clothes.”

So whether you see “Battle of Wizards” as a humorous science fiction story or as satirical social commentary, it is guaranteed to be a good performance all can enjoy.