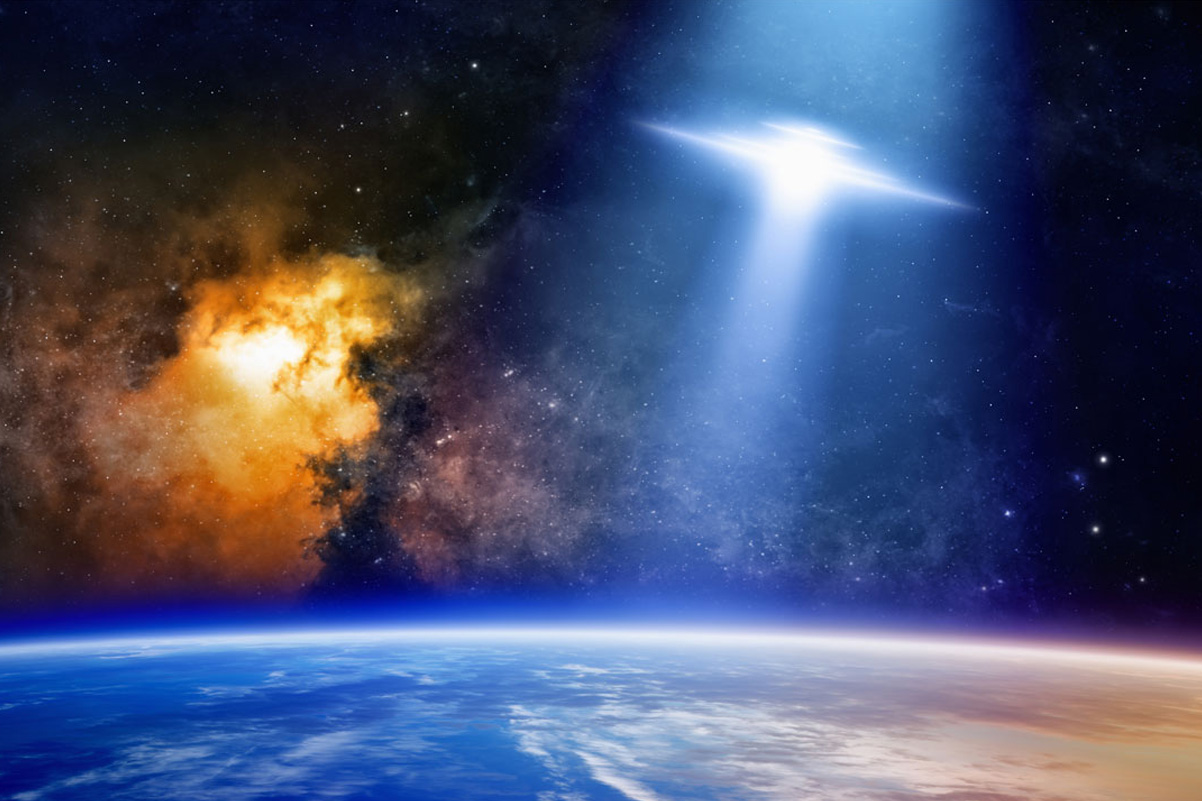 Jim Marrs, New York Times bestselling author of Alien Agenda, the top selling non-fiction book on UFOs in the world, took some time to answer questions on aliens, Battlefield Earth and his views on space travel.

1. What prompted you to write Alien Agenda?

With the success of Crossfire about the JFK assassination, I asked around the country what did people think was the next big secret government cover-up. Almost unanimously, people said they wanted to know about the UFOs. I thought “I do too.” So I began seriously investigating this subject which led to Alien Agenda.

2. Do you think the government will release information on this subject in the next 5 years?

If you mean a formal press conference telling the truth about what the government knows about UFOs, probably not. What government official wants to face the heat for admitting that they have lied to us for more than 70 years? But the information is out there in many and varied outlets. The individual, however, must go and search it out for themselves as the government and the controlled corporate mass media will not tell you the truth about such matters.

3. What is your view on the current space race and the likes of Elon Musk, Jeff Bezos and Richard Branson working to commercialize space travel?

I recall when we were all told that we would colonize the moon and Mars and mine for minerals that would pay for space projects. Since the government seems to have dropped the ball on exploring space (unless there’s a Secret Space Fleet as claimed by some) I think it is only right and proper for the private sector to take up the endeavor of putting humankind off planet.

4. Do you think it’s wise that we are reaching out into space or do you think it will be something more along the lines of a Battlefield Earth, a book you often refer to?

I believe there is a certain risk involved with moving into space but the benefits outweigh the risks. I am not overly concerned with the idea of an alien invasion as depicted in Battlefield Earth because UFOs have been a part of human history all the way back (think Ezekiel and the flying fiery wheel). If they wanted to invade, why wait until now, why didn’t they do that when all we had to defend ourselves with was spears.

However, we need to start thinking of ourselves as citizens of the Galaxy and I think that L. Ron Hubbard’s book, Battlefield Earth, kind of typifies that and gives us a good starting point.

5. Do you have any recommendations for the general public on this subject?

A Look at Satire and Science Fiction