Johnny Brice is a hard-working “picture-chaser” and top-dog reporter—until he meets the pretty Jinx, and things just keep going wrong. 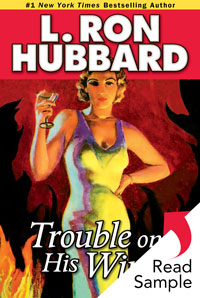