You are here: Home1 / Blog2 / Historical Fiction3 / Little Known Facts from Man-Killers of the Air

Little Known Facts from Man-Killers of the Air

“You must have raw material. It gives you the edge on the field.” —L. Ron Hubbard, The Manuscript Factory

Through extensive research and a life of adventure, L. Ron Hubbard amassed his raw material. And those little-known facts—fun facts in history—imbued realism in his stories. 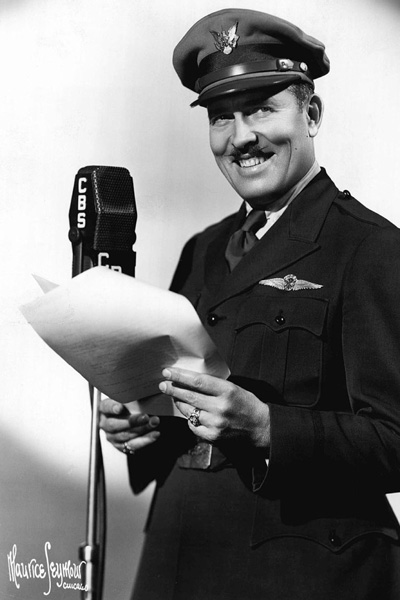 In his aviation adventure book, Man-Killers of the Air, the pilot Smoke Burnham and his flight companion, a pet cheetah named Patty, were possibly inspired by this historical fact: the unusual flying duo of Roscoe Turner and his pet lion Gilmore.

Raising a lion as a pet is pretty daring, but flying in an open cockpit with one is certainly audacious and newsworthy!

Roscoe Turner (1895-1970) was a record-breaking American aviator and three-time winner of the Thompson Trophy air race.

On his birthday in 1924, he married Carline Hunter Stovall, both seated in his aircraft with the minister standing alongside performing the marriage ceremony.

The newlyweds moved to Hollywood, where Turner flew charter flights and worked as a Hollywood stunt pilot. He went on to become chief pilot for Nevada Airlines flying between Los Angeles and Las Vegas.

In early 1930, Turner saw a lion cub advertised for sale in California and persuaded Louis Goebel, the owner, to donate it in return for promoting his lion-breeding farm. 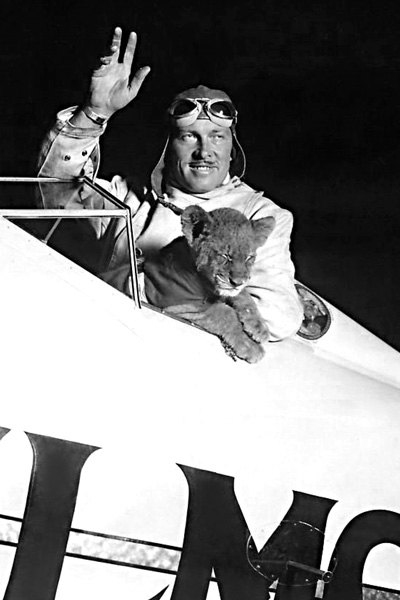 Widely recognized by his flamboyant style, Turner made a deal with the Gilmore Oil Company to buy a plane to generate publicity for their Red Lion brand of gasoline. It was painted cream with red trim with logos for Gilmore Red Lion products.

Turner named the cub “Gilmore,” raised him in his home in Beverly Hills, and took him into the air to make Gilmore familiar with flying.

When the humane society got wind of the deal, they insisted on a parachute for Gilmore.

However, there is no indication that Gilmore ever had to use it during his 25,000 miles in the air.

By December of 1930, Gilmore was too large for the cockpit. Still, he continued to promote the Red Lion gasoline at the Gilmore Oil service station in Beverly Hills and at the Burbank airport until he retired in 1940.

Man-Killers of the Air—The Story 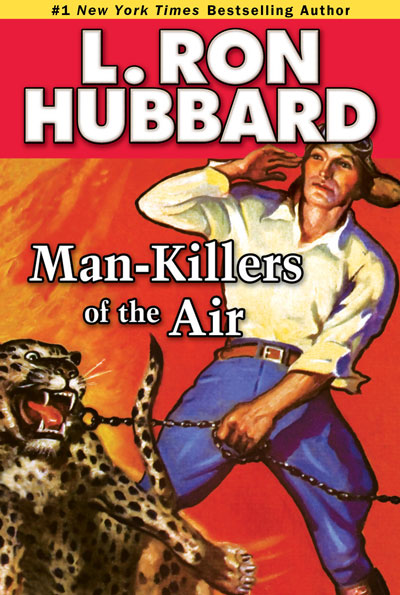 Take a touch of Charles Lindbergh, mix in a dash of Evel Knievel, throw in one man-killing cat—and you’ve got a recipe for a rip-roaring adventure featuring the high-flying, hard-living Smoke Burnham.

There’s not a dare Smoke Burnham won’t take, and there’s not a wager he won’t make. Now he’s betting his life that he can fly his plane, Super Comet—with his pet cheetah Patty coming along for the ride—across the mountains and jungles of South America to a prize-winning payday.

All he has to do is out-race the competition, out-maneuver a saboteur, and make out with his girl—who’s determined to bring him down to earth.

One thing you can count on—in the air, in a fight, or in his girlfriend’s arms—he’s a man who likes to turn up the heat. Because where there’s Smoke, there’s fire.

We think you will love this aviation adventure book because it’s an over-the-top fun story of a courageous pilot flying with his pet cheetah. 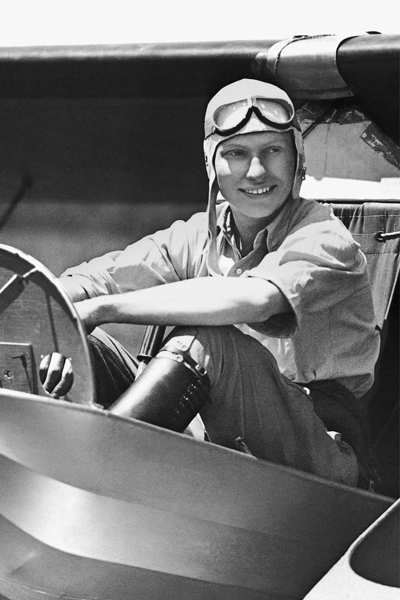 In 1931, as a student at George Washington University, L. Ron Hubbard founded the college Glider Club. Within a few months, a respected columnist said, “he is recognized as one of the outstanding glider pilots in the country.”

Later he wrote as the aviation correspondent for the prestigious flying magazine Sportsman Pilot.

His combined writing and flying expertise comprised the perfect recipe to give stories like Man-Killers of the Air their authentic flavor.

If you are new to L. Ron Hubbard’s historical fiction books, download the aviation adventure story On-Blazing Wings for free.

“Galaxy Press once again pulls out all the audio stops by mixing a deft musical score with well-chosen sound effects and old-time-radio-style acting to create an audio movie from one of Hubbard’s most entertaining 1930s adventure stories.

“Pulp fiction at its best.” —AudioFile

“Great adventure to keep you on the edge of your seat.” —Gather.com

“One of the things that comes to mind when I pick up a work by L. Ron Hubbard is that he is able to cross genres and maintain his high standards of quality and interest. His stories also give the feel of experience and firsthand knowledge of the subject matter.” —Baryon Fanzine

“One of my all-time favorite writers! On par with Jack London, Edgar Rice Burroughs, and Dashiell Hammett.” —George Clayton Johnson

The Man-Killers of the Air audio drama won the AudioFile Earphone Award for exceptional audio performance. 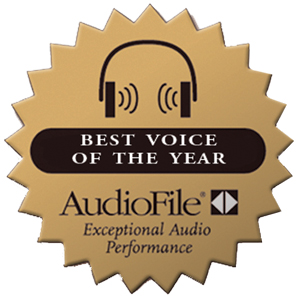 This is not just any audiobook, but a cinematic high-definition audio experience brought to life by Hollywood actors—a multi-cast unabridged performance

Learn about L. Ron Hubbard, one of America’s early barnstormers.

Discover little known facts about the Pan Am Clipper series, the use of silver “Mex” coins during the Japan-China war, Alexander the Great’s march across the Macron Desert, and how building the Sudan railroad was a deciding factor in a war. You’ll see how these interesting historical facts continue to entertain and educate readers today.

Get your copy of Man-Killers of the Air in Kindle or Audible editions.

Learn more about Gilmore, the flying lion, from the Smithsonian Air and Space Museum and the Aviation Oil Outlet.