You are here: Home1 / Blog2 / Action & Adventure3 / The Flying Dutchman: The Devil’s Rescue?

The Flying Dutchman: The Devil’s Rescue?

Did the Flying Dutchman exist?

Stories of the ghost pirate ship sailing the seas still linger hundreds of years after they started.

Let’s consider the facts. What do we know?

We can’t conquer or settle the sea and the majority of us will never even travel it.

For the voyagers who do cruise its gentle blue waves or beastly black gales, they will never sail all 362 million square miles—almost three-fourths of the surface of Earth. Even after 100 years of modern life and science, there is so much we still don’t know about the ocean. Just think of the things that disappear with apparent ease into its depths—BIG THINGS—even with all the modern radar and radios and beeping black boxes.

So it’s no wonder that man has answered these mysteries with strange, supernatural, and mysterious tales. 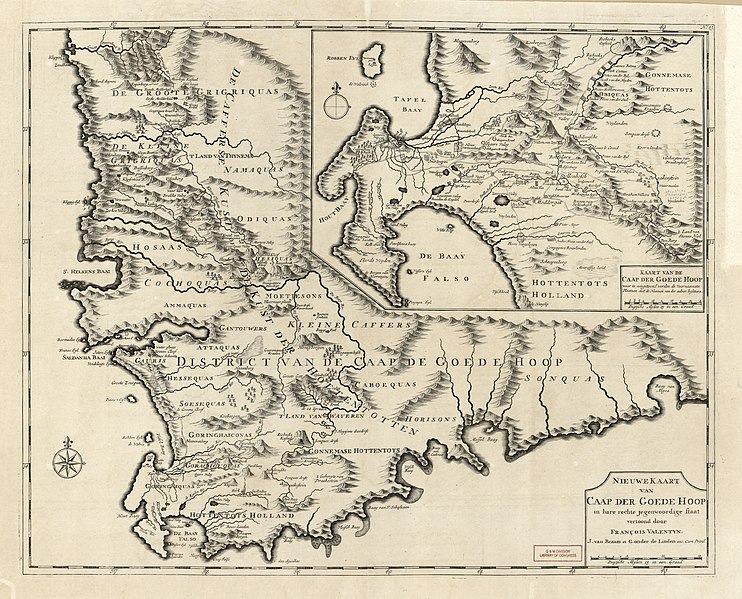 The tale of the Flying Dutchman has been spread since the 1600s with sightings even to modern times of a glowing ship of eerie light: a legendary ghost ship which is doomed to sail forever and never make port because the captain cursed God after sailing into a tempestuous storm. As the most common legend has it, he refused to turn his ship back and swore that he would bring the ship around the Cape of Good Hope even if he had to sail until Judgment Day.

If you are fascinated with the Flying Dutchman pirate legend (or just like a scary ghost story), download the “Devil’s Rescue” for free.

Other versions have Captain Falkenberg practicing satanic activities and shooting dice with the Devil to reclaim his soul.

In yet in another, a plague outbreak on the ship meant that no port would allow the ship to dock, which is awfully reminiscent of recent cruise ships loaded with Coronavirus patients.

The origins of the Flying Dutchman legend go back in history to ships returning to the Netherlands from India loaded with silk, spices, dyes, and other exotic goods.

Captain Hendrick van der Decken was returning to Amsterdam in 1641 as they ran into a storm rounding the Cape of Good Hope. The crew wanted to turn around but the captain, either crazy or drunk, refused and ordered them to continue sailing directly into the storm. Gigantic waves crashed against the ship while winds ripped the sails and it soon sank.

Some versions have the crew mutinying during the storm and the captain killing their leader, tossing him overboard. When the body hits the water, the ship asks the captain if he wishes to press on, and he replies that he will keep trying to reach his destination till doomsday. After that, the captain is cursed to sail the seas for eternity, never knowing peace, and being a harbinger of death to anyone who spots his phantom ship and ghostly crew.

There was also a Captain Bernard Fokke who sailed the same route and was able to traverse Amsterdam to Indonesia in three months. This led sailors to believe that during a game of dice with the Devil, the captain had sold his soul for that incredible speed.

Sightings of the Flying Dutchman

There have been numerous sightings of this ghost ship.

In recent times, Prince George was sailing near Australia in July of 1881 and the crew reported a sighting of the Flying Dutchman in a glowing red light. The crewman who first spotted it, fell to his death off the topmast shortly after, which lends credence to the belief that sailors seeing the ghost ship will suffer bad luck and impending disaster. Sailors also claim it has caused ships to crash on rocks or shoals by leading them off course.

There have been many sightings over the years, although the last reported one was by a Nazi submarine in WWII.

Some sightings involved the Flying Dutchman sailing quickly through calm waters while the majority of sailors have spotted it during extremely stormy weather with wind and waves crashing all around.

The scientific answer is that the ghost ship is an optical illusion, whereby the image is that of a ship below the horizon, which is not typically visible. Due to atmospheric conditions, the light waves are bent around the earth, displaying an image of the ship floating above the water … but the legends are much more dramatic.

The Ghost Ship Makes it to Hollywood

The legend of the Flying Dutchman has made several appearances in movies, novels, and even an opera.

Pandora and the Flying Dutchman was filmed in 1951 starring Ava Gardner.

More recently, it sailed in all three of the modern Pirates of the Caribbean series where it is known as the Dutchman commanded by Captain Davy Jones as it collects the souls of those who die at sea, ferrying them to the afterlife (combining the pirate legend with “Davy Jones Locker,” which is 18th-century nautical slang for the evil spirit of the sea). In this version, the ship rises from the deep, with rigging and sails covered in seaweed, speeding across calm water when other ships are still.

The tale is also the basis for Richard Wagner’s opera, Der Fliegende Hollander written in 1843 where the captain is cursed to sail around the Cape of Good Hope for all eternity for defying God. Every seven years, he is given a chance to be released if he earns the love of a faithful woman.

This ghost pirate story takes a new twist in the novel by Brian Jacques, the Castaways of the Flying Dutchman. A great adventure for young adults (and for those of us who are young at heart).

A pirate band named The Jolly Rogers has a song about the ship named The Flying Dutchman:

One of my favorite short stories on the pirate legend is L. Ron Hubbard’s “The Devil’s Rescue,” where a half-dead sailor is briefly saved by being pulled aboard a ghost ship inhabited by faceless sailors. Starving and hurting, he doesn’t argue with his supernatural rescuers but simply accepts their food and a warm bunk to secure some well-needed rest.

With this story you really get the feeling of being on the ship, tossing on a rough sea, and the futility of fighting such an indomitable natural beast—it is so realistic, my stomach started to feel queasy. When our sailor finally awakes, he dines with the captain and learns more of the circumstances of the ship and the evil force which has doomed the men aboard. The mortal sailor then has to make his own choice for dealing with both—a choice between his soul (and his integrity) and survival.

L. Ron Hubbard was no stranger to the sea having crossed 250,000 sea miles before the age of nineteen. By the age of 29, he had earned a master mariner’s license to helm vessels of any size on any ocean. With that accomplishment, it is no wonder he could write with such realism.

At their heart, the legends of the Flying Dutchman are based on what sailors saw and what they needed explanations for.

In an ocean which generates giant squid 42 feet long, who’s to say what truly is or isn’t in the sea? Or who’s to say that maybe once in a while, it wasn’t simply an imaginative storyteller wowing his audience on a calm evening at sea before the time of TV and the internet.

Choose the answer that helps you sleep at night!

Either way, we’re the beneficiary of being able to vicariously visit the world of the sea in the tale, “The Devil’s Rescue.” 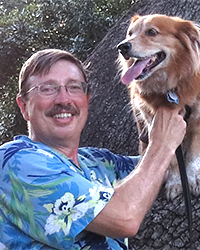 John Carey paid the bills working as a programmer and IT project manager while he honed his writing skills at night and on the weekends. John has just published his second book, Not Worthy of the Air you Breathe set in the future where nations have taken a cue from the business world and terminate their low performing citizens at the end of each year.

Discover little know-known facts about Alexander the Great’s accomplishments and stories he inspired.

The Golden Age of Piracy

Under the Black Ensign, A Pirate Story

References: Clouded in Mystery on the Phantom Ship, The History Collection on the Flying Dutchman Legend, All That is Interesting on the Mystery Explained, and the Encyclopedia Britannica on the Legendary Ship

Things to do when Bored

Escape the Pandemic!
Scroll to top
0
Your cart is emptyReturn to Shop
Continue Shopping
Apply Coupon