One of many Earth Day quotes, the following is from “Cry Out” (Marching Song of the Protesters) by L. Ron Hubbard, featured on his album, Mission Earth.

Adopted as the rallying cry for environmental groups the world over, “Cry Out” became the anthem of the 20th anniversary of Earth Day International, with proceeds from the single going to the United Nations environmental cause.

As a theme running through the entire ten volumes of Mission Earth, L. Ron Hubbard intended to raise environmental pollution awareness. “Cry Out” stands as his lyrical call to arms.

And as we celebrate the 51st anniversary of Earth Day, the message is as relevant today as it was in the early 1980s when it was written. Below are the lyrics in full.

And that’s not the worst,
The deadly burst of radiation fission looms
Threatening to send the lot of us
To our collective dooms
To hell with those whose carelessness
In pollution is expressed
To hell with force politics
Where victory is only death

P.S. Should you wish for organic cookies to signify the protest against planetary pollution and destruction, or should you be looking for Earth Day recipes, download a free recipe here for original and unique “Cry Out” Cookies. 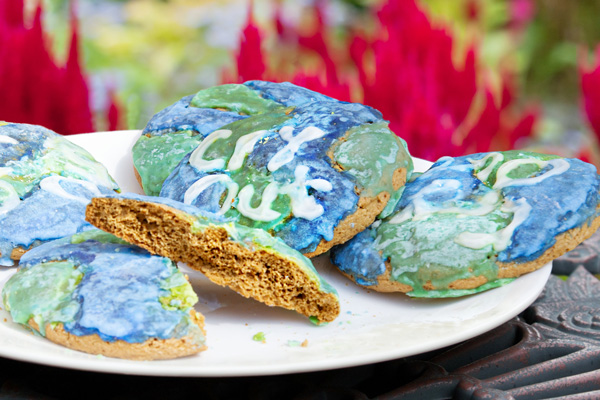 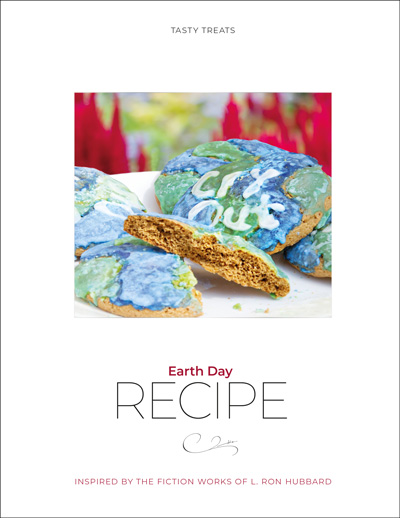 Little Known Facts from Tomb of the Ten Thousand Dead