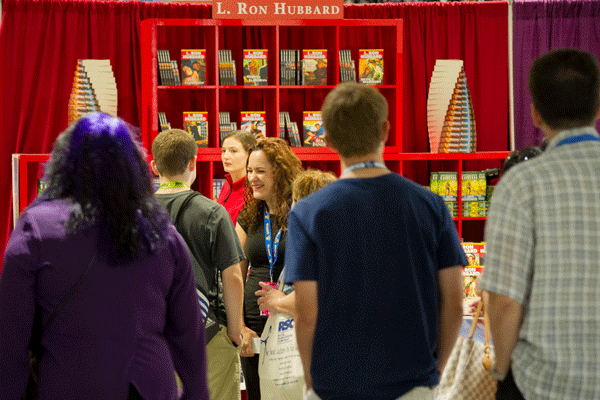 We just got back from Dragon Con 2015 which was held over the Labor Day Weekend in Atlanta, Georgia. This year there were more than 80,000 people in attendance.

Thanks to all the Battlefield Earth fans who came by our booth to say hi! Here’s some of their pictures.

Also on hand were many of the Writers and Illustrators of the Future Contest judges, including: Kevin J. Anderson, Larry Elmore, Eric Flint, Todd McCaffrey, Rebecca Moesta, Mike Resnick and Robert J. Sawyer. We handed out information about the Contest to aspiring writers and artists. 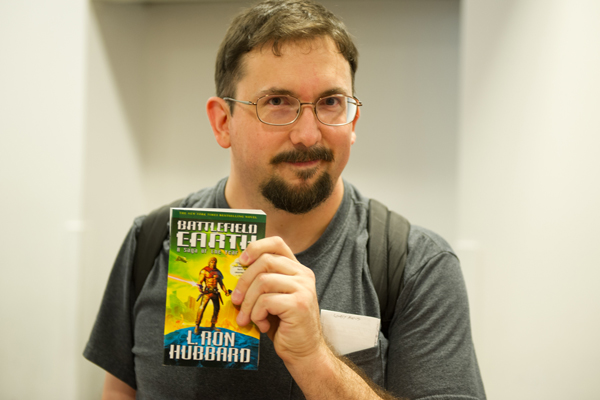 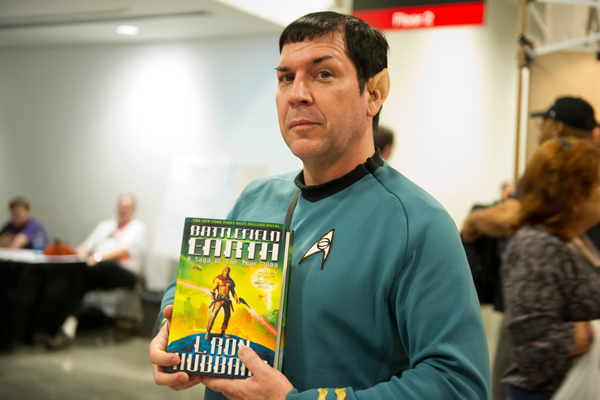 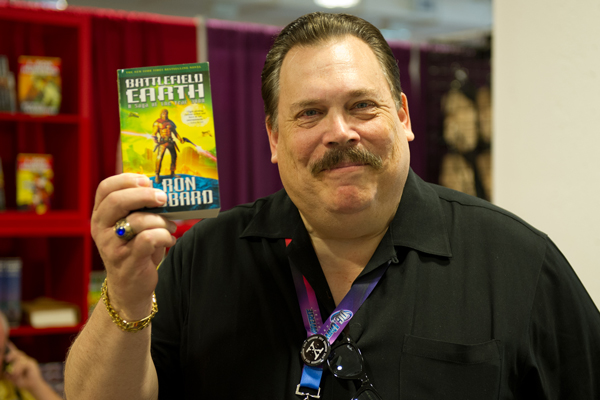 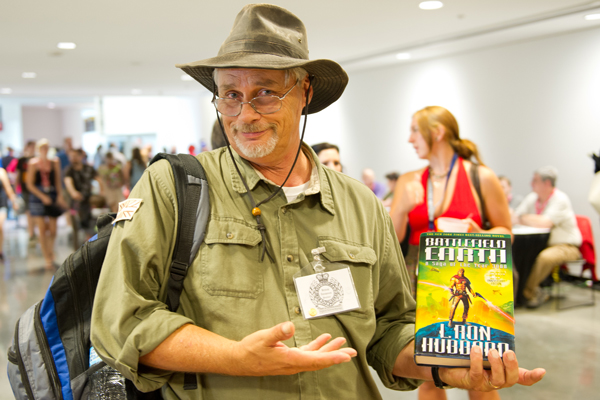 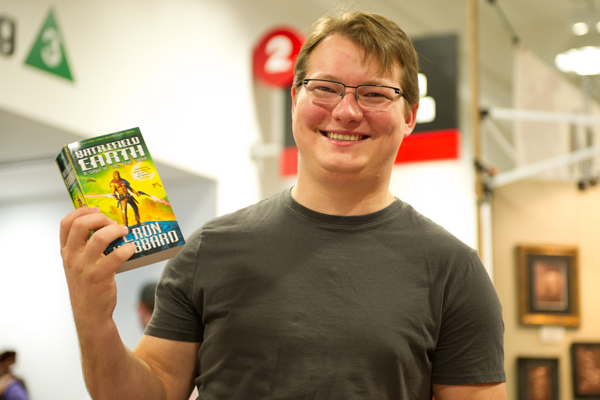 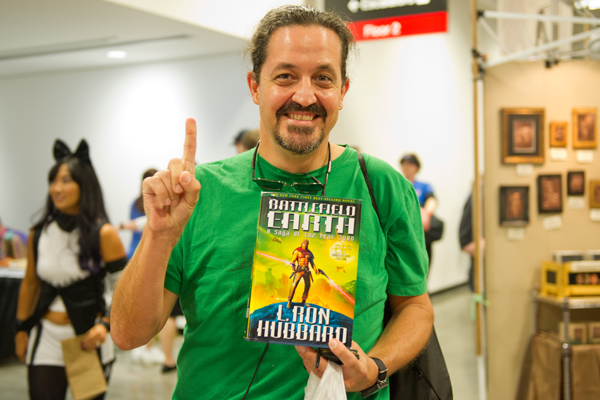 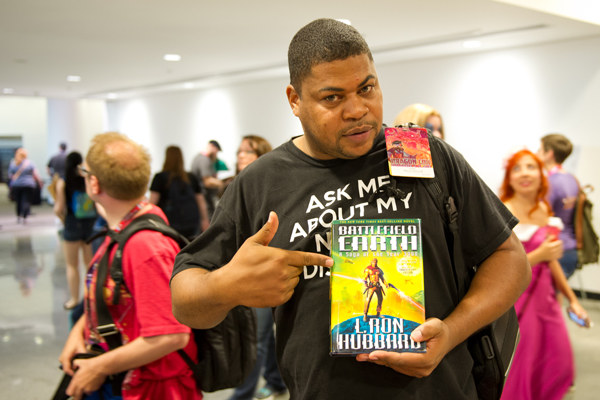 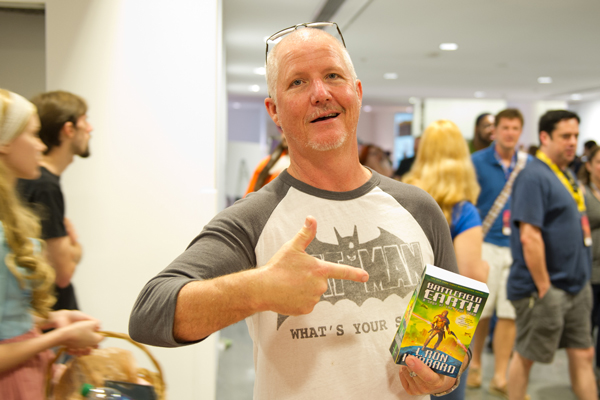 What a Book Can Do for You

Yo-Ho-Ho-Ho, a Pirate’s Life for Me!
Scroll to top
0
Your cart is emptyReturn to Shop
Continue Shopping
Apply Coupon