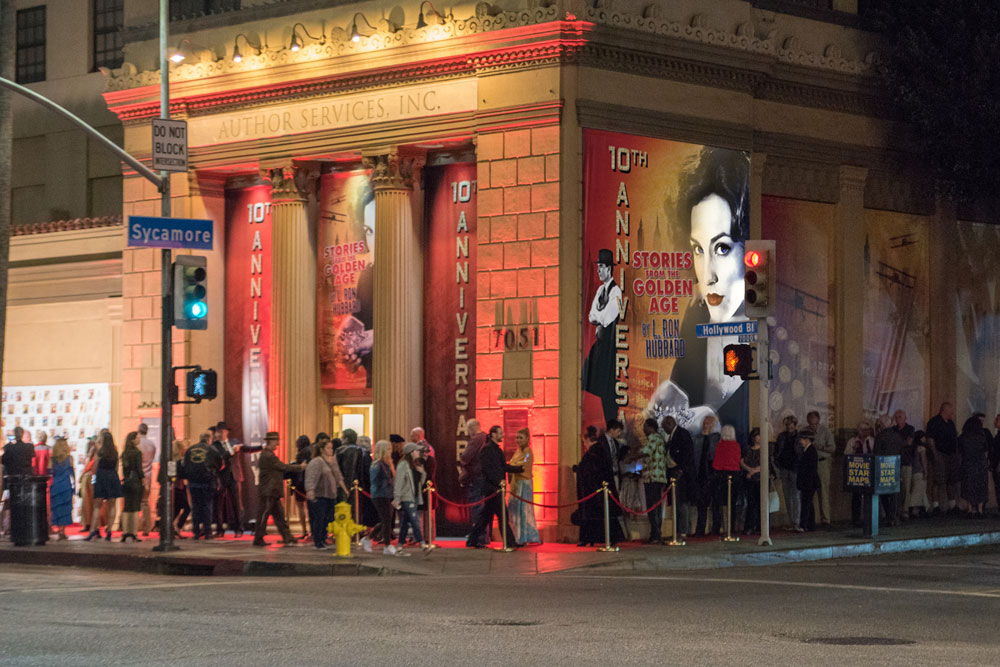 The 10th anniversary of the Stories from the Golden Age was celebrated Saturday night at the L. Ron Hubbard Theatre in Hollywood, CA with a live old-time radio theatre presentation of “Spy Killer,” a mystery pulp noir story from 1936 written by L. Ron Hubbard, featuring renowned voice talent with a musical opening.

Following the performance, guests were invited upstairs to the library for a lavish party that included a three-and-one-half foot tall custom cake designed by Cake and Art for the occasion containing 153 designer cupcakes representing each of the 153 stories in the series.

A special recognition from Councilmember Mitch O’Farrell, LA City Council 13th District, to “L. Ron Hubbard’s Stories from the Golden Age” for “forwarding the arts with over 2.7 million copies sold and over 300 live theatre performances in Hollywood.”

The Stories from the Golden Age is a line of 80 books and audiobooks launched in 2008 containing 153 stories written by L. Ron Hubbard in the 1930s and ‘40s in the genres of science fiction, fantasy, mystery, westerns, and action/adventure. To date, over 2.7 million copies have been sold. Combined, the series has received over 50 major industry awards. “Spy Killer” is one of L. Ron Hubbard’s most recognized and best mystery books in the mystery genre.

For more information on the Stories from the Golden Age, go to https://galaxypress.com/goldenagestories/ 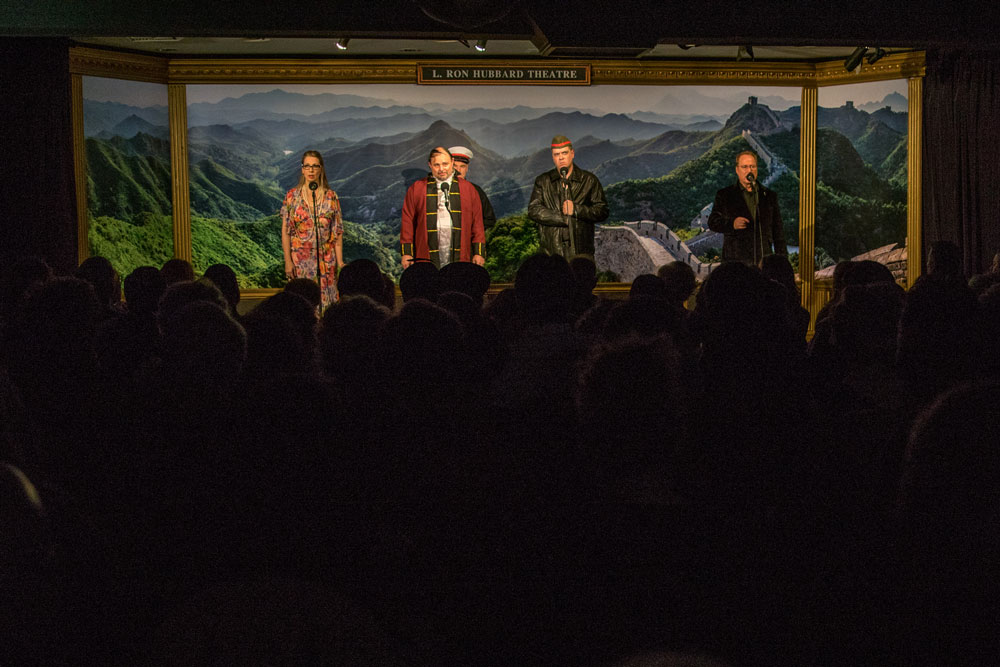 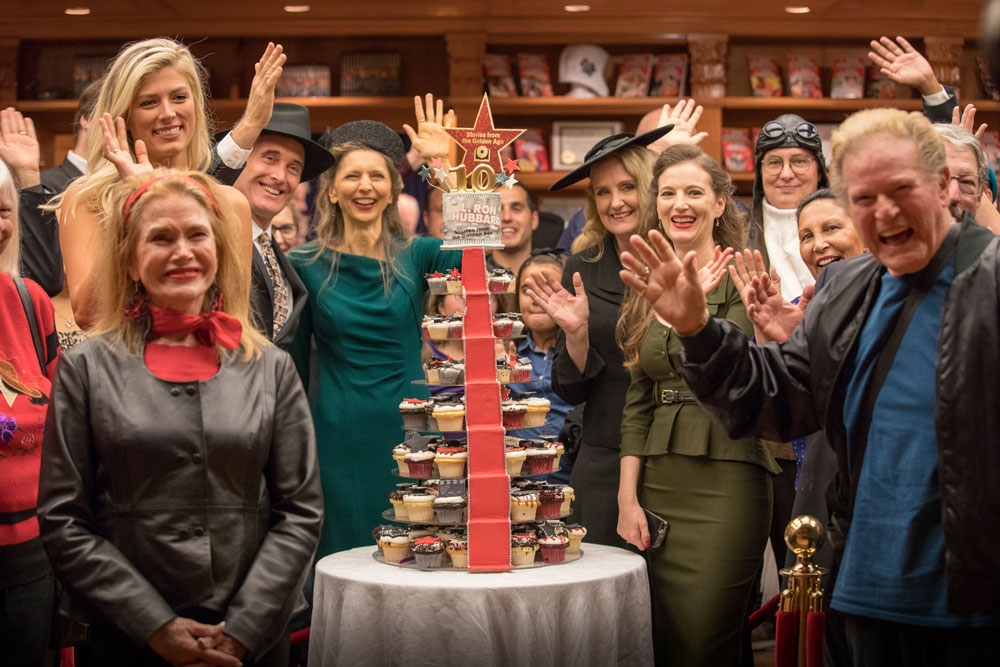