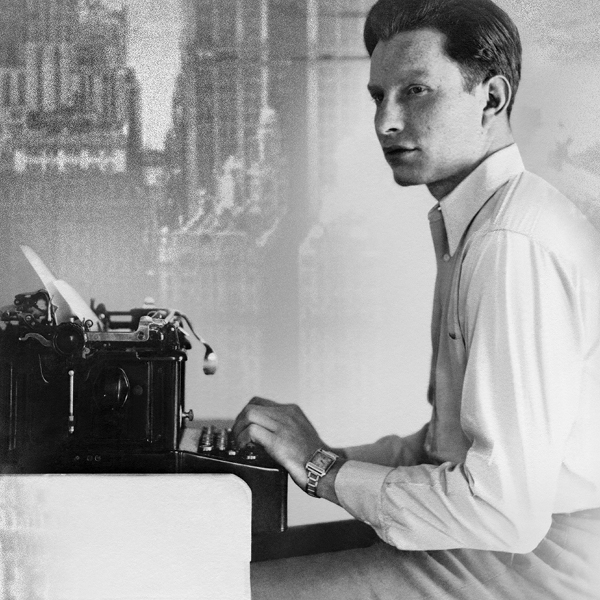 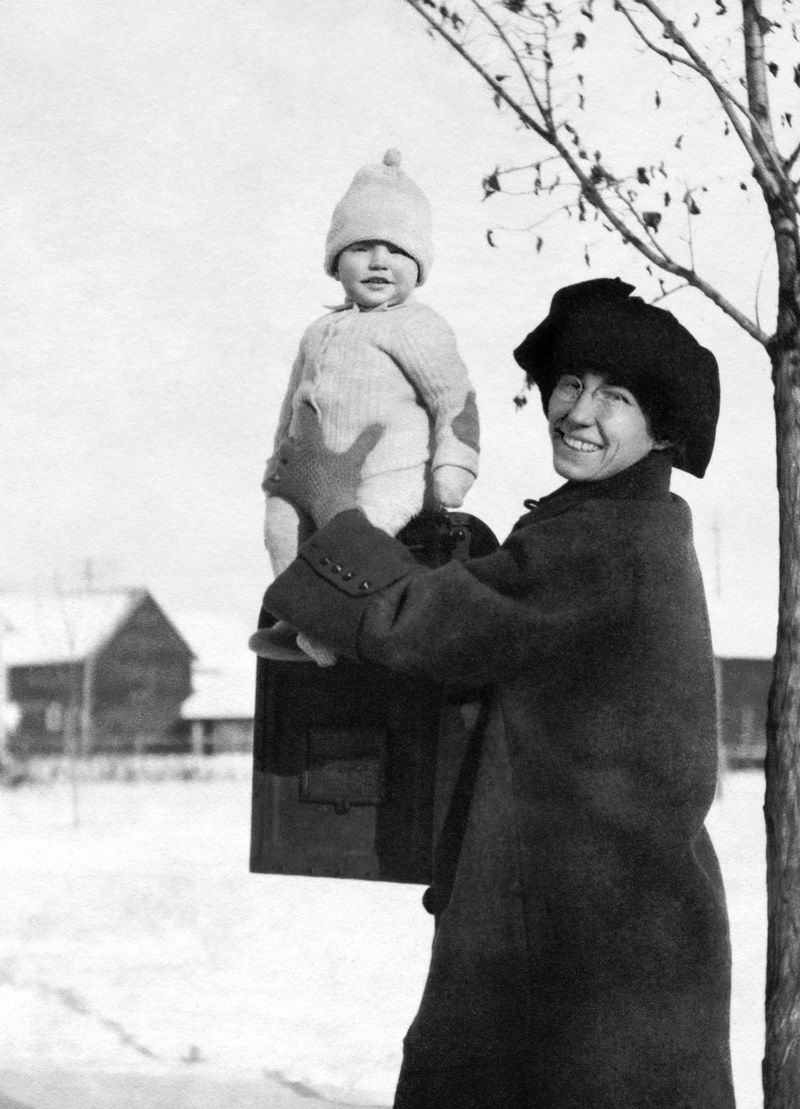 Ron with his mother, Ledora May

Lafayette Ronald Hubbard is born in Tilden, Nebraska, on March 13, to US naval officer Harry Ross Hubbard and Ledora May Waterbury. In September, they move to Durant, Oklahoma.

The Hubbard family lives briefly in the city of Kalispell, Montana. An early bond of friendship is formed in the fall of 1913 as young Ron dances to the beat of Indian drums and impresses Blackfeet Indians at a tribal ceremony held on the outskirts of town.

From there, the Hubbards move to just outside of Helena, Montana, where the family ranch, affectionately referred to as the “Old Homestead,” becomes their home. In the harsh frontier winter months, they retreat to a three-story brick house on the corner of Fifth and Beatty in Helena. Here, in the “Big Sky” country of pioneer Montana, young Ron learns to read and write at an early age, rides horses and breaks broncos, pans for gold, and is honored with the status of Blood Brother of the Blackfeet Indians by age six.

Ron and his grandfather embark on a springtime “automotive adventure” in a Model T Ford, driving from Helena to Portland, Oregon. He returns to Helena and, from there, adventures on his own by train to Tacoma, Washington. In 1919, he moves with his parents to San Diego and a year later to Oakland, California. 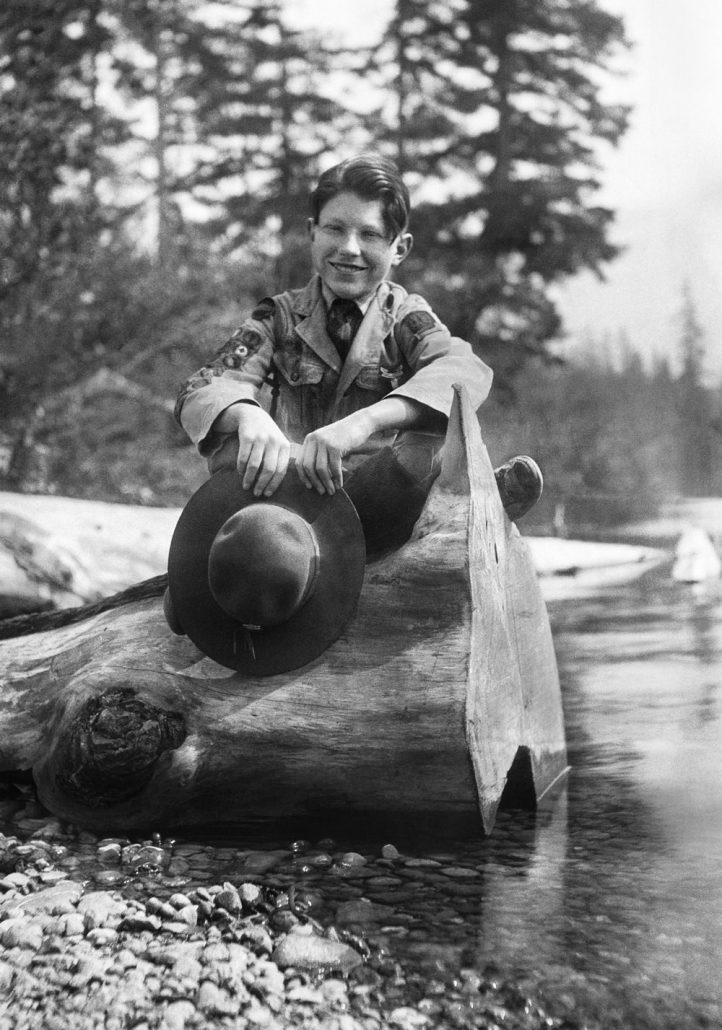 The Hubbard family moves to Tacoma and Ron joins local Boy Scout Troop 31 in April. In mid-October, his father is ordered to report to Washington, DC. The family boards the USS Ulysses S. Grant on November 1, sailing from San Francisco to New York through the newly reopened Panama Canal. During this voyage, Ron meets US Navy Commander Joseph “Snake” Thompson, recently returned from studies in Vienna with Sigmund Freud. In the course of the friendship that follows in Washington, DC, Commander Thompson introduces him further to Freud’s theories and encourages him to conduct his own investigations into the nature of the mind.