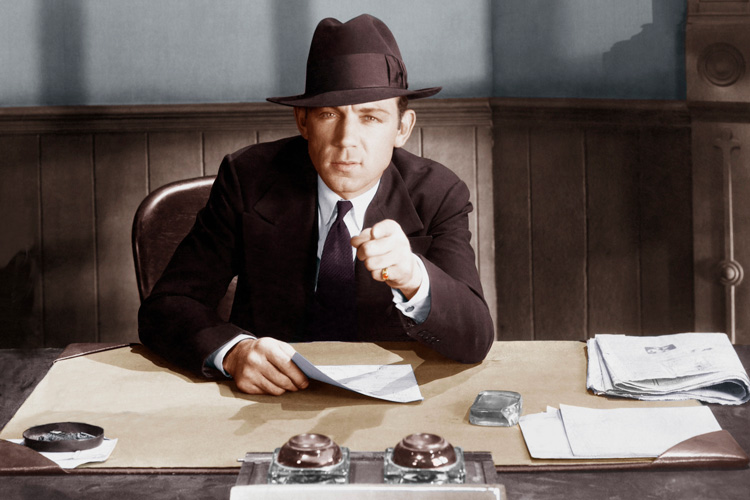 A writer pointed out today that when you send a novel to an agent or publisher, they normally ask for the first five or ten pages, just so that they can gauge your writing skill. If those pages don’t grab the reader, it won’t sell. So, he wondered, what do I look for in those first five pages?

As an editor, I read thousands of stories a year, and it would be difficult to tell you all of the ways that you can go wrong, or all of the things that you can do right. But let’s hit some main points:

2) I want to know (or at least have some great hints) where and when the story is taking place. It helps if the setting is intriguing and beautifully drawn. Of course, when you bring that setting to life, you should appeal to most of the senses quickly—sight, sound, smell, touch, taste.

3) I want to know who the protagonist is and I want to see you handling the viewpoint properly. This means that the protagonist moves, has an emotional state, and thinks, so that we aren’t seeing the tale from a camera’s point of view, but from a real person’s. More than that, it is often helpful if the character is likable or interesting or even both.

4) In the opening five pages, I must see a hint of an intriguing conflict, one that is already building toward a climax. To get that in quickly, this means that you almost need to start the story in media res.*

5) In my business as a science fiction and fantasy editor, I want to see some novelty—something that tells me that your work is original, that you’re capable of coming up with something new.

But as you can see, for the first five pages, I can only hope for so much. All that I really want is to be convinced that you’re one of the greatest discoveries that I’ve ever made. If you think that an agent or editor wants anything less, you’re mistaken. The truth is that every editor and every agent who reads your manuscript is hoping that your tale demands to be published.

*A narrative work beginning in medias res (Classical Latin: [ɪn mɛdiaːs reːs], lit. “into the middle things”) opens in the midst of action. Often, exposition is bypassed and filled in gradually, either through dialogue, flashbacks or description of past events.

The Psychlos of Battlefield Earth – Terl

How to create an award-winning illustration
Scroll to top