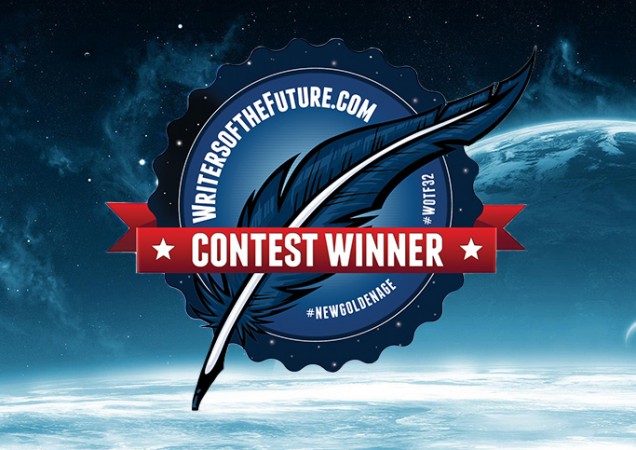 The 4th and last quarter of L. Ron Hubbard’s Writers of the Future Contest were announced. We’ve posted the 1st, 2nd and 3rd place winners along with the Finalists, Semi-Finalists and Silver Honorable Mentions. The next volume in the Writers of the Future anthology, Volume 32 (releasing April 2016) will include the winning stories. Congratulations to all winners!