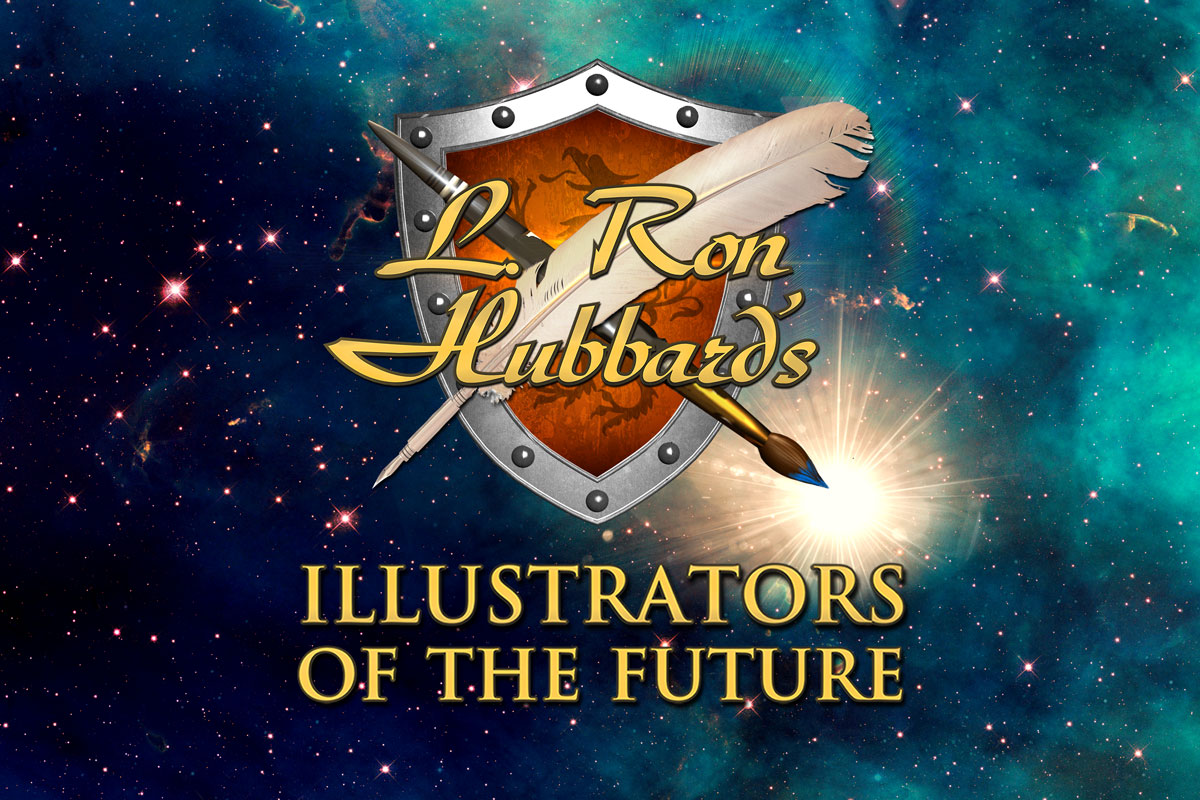 The 3rd Quarter winners of the 29th year of the international contest, L. Ron Hubbard Illustrators of the Future, were announced today by the contest administrators.

Out of the 8 finalists from around the world, three were chosen as winners.

Alana is currently a student at Ferris State University in Michigan. She is studying mastering the art of storytelling through illustrations and in concept art.

Maksym is studying art and considers himself a renaissance man, in that he is also a student of architecture and music. A fellow student in his art class suggested that he enter the contest.

Jazmen is currently a student at the Ringling College of Art and Design in Florida and entered the contest on the advice of a former contest winner Dustin Panzino.

As winners, they are awarded a week-long intensive workshop, an awards ceremony and are also published in the annual L. Ron Hubbard Presents Writers of the Future. They will additionally receive a cash prize for their win this quarter.

A Grand Prize winner is announced at the annual awards ceremony, which will be held next April in Los Angeles and is selected by another panel of judges. The winners of the four quarters of the contest will compete, twelve winners in all, for the grand prize of $5,000.

For more information about the Illustrators of the Future contest and how to enter, go to http://www.writersofthefuture.com or call the contest director Joni Labaqui at 323-466-3310.

A Guide to Critiquing a Story: Seven Vital Elements Every Story Must Have