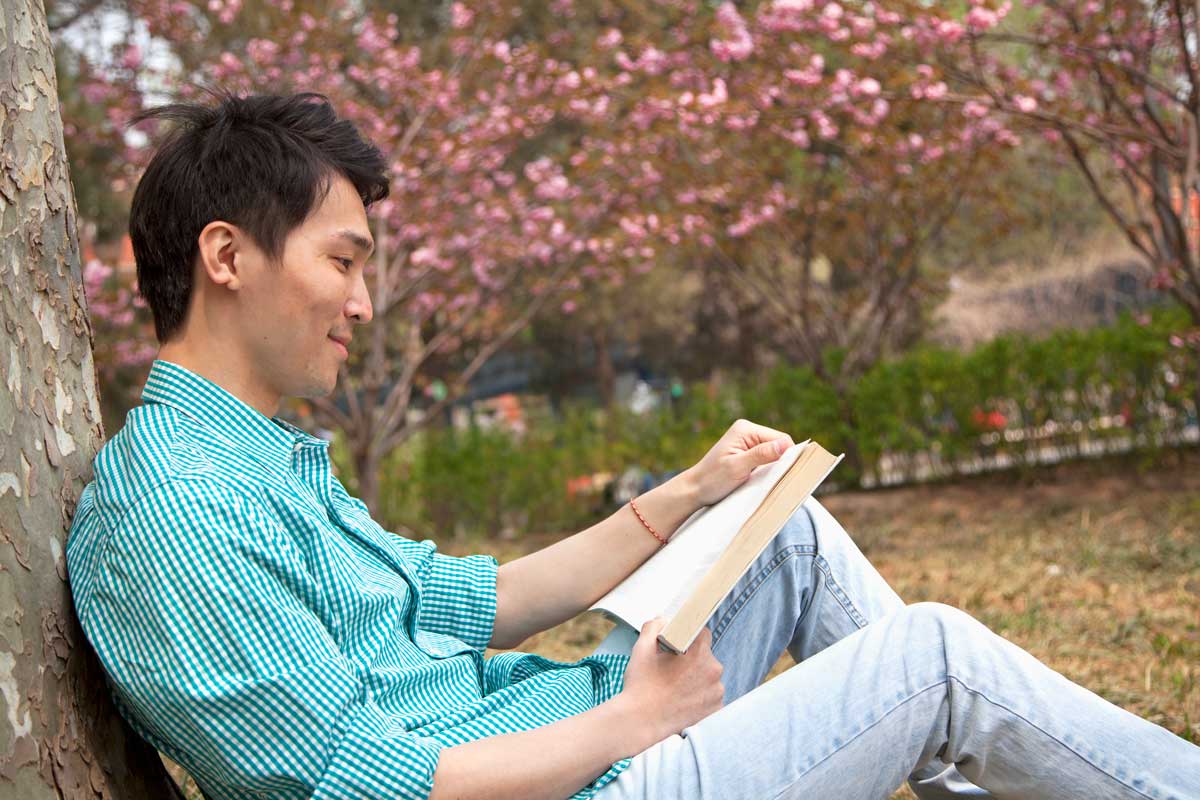 What Makes a Story Great?

Recently I’ve had a number of my students ask, “What makes a story great?” For example, what sets apart a story that wins major awards from one that doesn’t? What makes one story monumental, a landmark in its field, while another story fades from memory?

The answers are pretty simple if you think about it. I don’t think that there is any one quality that raises a story above others, rather it is a combination of qualities. Let me list just three:

• I just finished judging the Writers of the Future Contest for Quarter 2 of this year. These are stories that would have been written near the end of 2016 when political passions were running high, and in response to this, I received some of the most intriguing and powerful tales I’ve seen in months—stories about governments betraying their people, tales of revolution. The authors obviously cared about what was going on and responded with tales that were deeper, more creative, and more powerful than what I normally see, and they strove to elevate their language and write the tales more perfectly. The result was that I discovered some fantastic writers! So if you want to write a standout story, find something that you feel passionate about and then pour your soul into it. I recall mentioning to Orson Scott Card once that I really had loved one of his stories, and he said, “Thank you. All I had to do was sweat a lot of blood for that one.” That’s true. The things that happen in life that break your heart, that transform you, make the best subject matter.

• A few months ago I was teaching a class with Mike Resnick, who has won more Hugo Awards than anyone else for his short fiction, and he mentioned that when he had a story that was a “Hugo-contender” to write, he took a lot of care with his openings. I asked him how he knew that he had a Hugo-contender from the start, and he said, “Oh, that’s easy. Because I know that it will reduce the audience to tears.” Now, I’ve heard that advice before. Many years ago a young author won the Reader’s Digest short story award two years in a row. When an interviewer asked him how in the world he managed to do that, he said, “He who makes the reader cry the most, wins.” In writing my novel In the Company of Angels, I knew that my wife and my editors both complained that they couldn’t give a critique of the novel because over the last two hundred pages they were crying uncontrollably. So I wasn’t too shocked when I won the Whitney Award for best novel of the year, even though I was coming at the competition with a self-published book.

Now, when you’re looking for ways to reduce the audience to tears, there are a lot of ways to do it. People can cry in relief. They can mourn a character’s loss. They can weep at the good fortune of a character that they love. They can and should shed tears of astonishment at a powerful insight (or epiphany) that a character has. The strongest novels will stack scene after scene at the end of the tale to get an extended emotional release.

When you as a reader get those moments of tears, your body actually releases hormones that stimulate your ability to remember, so that the tale becomes stored in your long-term memory.

• Transport. It is no accident that stories that transport an audience to another time and place become the bestsellers of all time and are recognized as monumental works. Lord of the Rings, Dune, A Tale of Two Cities, Gone with the Wind, Harry Potter, Pillars of Earth—all were books that were far longer than others in their genre when they came out. All were geared toward exploring a different time and different place, and all are considered monumental in their respective genres.

I think it goes without saying that a lot of other skills are bound up into a story that is considered great or award-worthy. Creating well-rounded characters with unique voices is important, as are your skills for crafting dramatic scenes and your gifts at wordplay.

In short, there is no one “defining characteristic” of a monumental story. Instead, you as a writer need to develop a number of skills and blend them together in order to achieve greatness.

Other articles and book recommendations:

Writing the Future: Thoughts on the Writers of the Future Contest

What If Sci Fi Writers Really Did Have It Right On Aliens?
Scroll to top