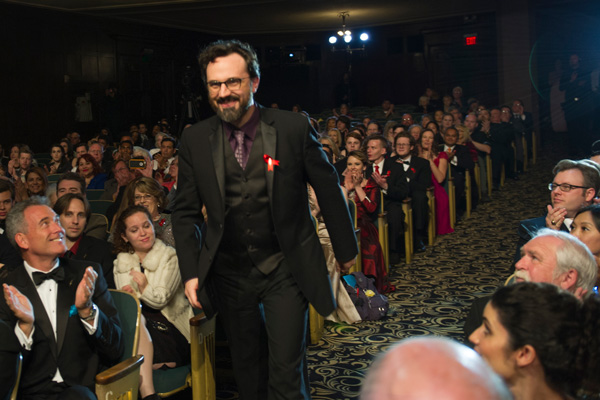 When Tim Napper first got the call that he was a Writers of the Future winner, he actually argued with the person who was delivering the news—he refused to believe it!

Tim is one of our winners from down under, Australia to be exact, but as a dedicated aid worker, he has live in in Mongolia, Laos, and Vietnam, while working on an international scope.

He didn’t intend to, but after volunteering for a year on a project to support street children, international aid turned out to be an eleven-year career. When he became a stay-at-home dad, however, he tried his hand at writing, which wound up leading him to a new and unexpected career as a professional author. He’s been writing for two years now, having scaled back on his regular job to continue following his passion for prose (plus occasional Star Trek cosplay with his three-year-old son).

Tim’s story, “Twelve Minutes to Vinh Quang,” is a near-future noir piece set in Sydney’s criminal underbelly. Tim has always been an avid reader, citing notables such as Kurt Vonnegut, Ursula K. Le Guin, and Philip K. Dick as particular inspirations for his own imagination. Plus, he can’t quite ever get enough of Blade Runner. 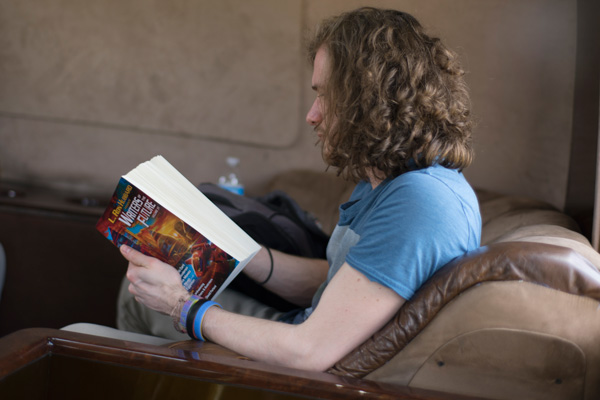 Like all the other winning stories, “Twelve Minutes to Vinh Quang” was illustrated by one of the Illustrators of the Future winners. This turned out to be Quinlan Septer, who hails from a world away in Michigan. His art draws inspiration from studying (i.e. playing) video and card games with his brothers. Later, Quinlan began to study more classical work and traditional artistic masters, adding philosophical touches to his art. Now he strives to fuse the two different worlds into a unique and ever-evolving style all his own.

Tim Napper’s story and Quinlan Septer’s illustration for “Twelve Minutes to Vinh Quang” are available in Writers of the Future Volume 31. We hope this is just the start of a very prolific career and we are sure we will be seeing more of their work in the near future.

Cliff Nielsen – A Life of Dreams
Scroll to top