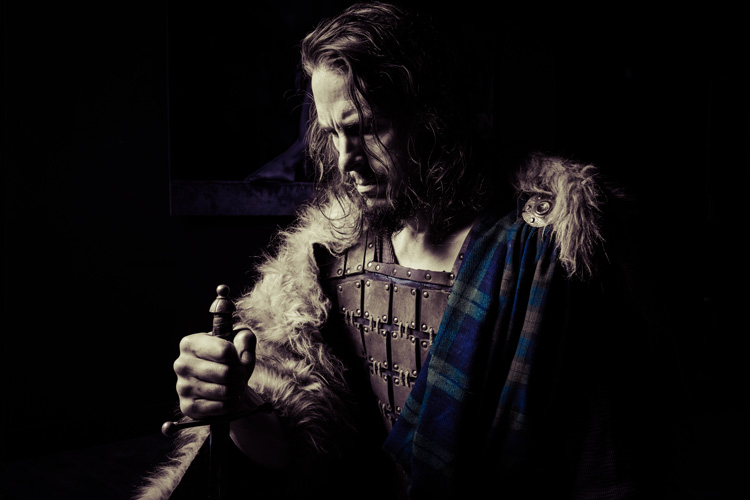 “In Battlefield Earth, I present a situation where mankind has almost been wiped from the face of the Earth by advanced technology and is now imprisoned not so much by the aliens who dominate the planet but by superstition. Man has dwindled to the point where the few surviving tribes—hiding like frightened animals—have actually forgotten about the aliens and have taken to superstition instead.” —L. Ron Hubbard

One such “tribe” lives in Scotland, and wind up being the most trusted group of surviving humans to help Jonnie Goodboy Tyler overcome the alien Psychlo oppression which has been going on for 1,000 years on Earth alone.

Edinburgh has been established as the home of the Scots, since it is the center of the most ancient Scottish nationalism. This is the home of Dunneldeen MacSwanson.

The Scots keep far away from the Psychlo mining camp located in the southwest of England, only venturing out to areas where there is food, such as the fishing village in Loch Shin, and then retire further into the Highlands to escape any potential Psychlo attacks. 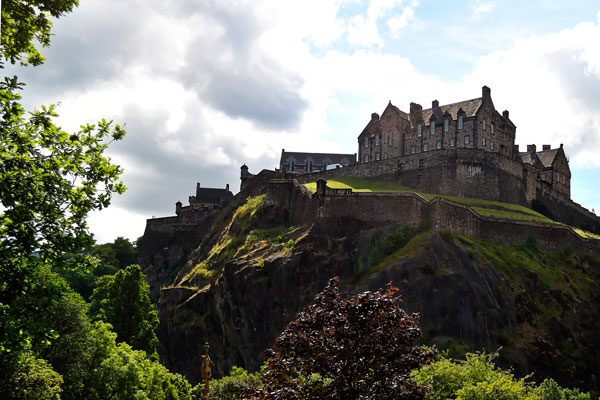 Although hunted, the Scots have managed to maintain a high level of literacy among their people—including many members who are able to read and write and have a strong knowledge of history—even if mainly their own myths and legends. They have retained their knowledge of weapon-making and blacksmithing and the men are well-trained and hardened warriors.

Dunneldeen is a fiery Scot and one of the first members of the human rebellion recruited by Jonnie. Dunneldeen’s uncle, chief of Clanfearghus, is the last of the Stewarts and entitled to be called king, but he never made anything of it. And as nephew, he is heir and so is actually “Prince” Dunneldeen. But they only call him that on feast days or when somebody wants a favor.

He is never afraid to look death in the eye or dance with the devil’s wife, and serves the resistance well with his courage and nerve as an ace fighter pilot.

He is also one of Jonnie’s closest friends and most trusted team mates in the fight to take back the planet. One such moment in the story can be heard in this clip from the audiobook where Dunneldeen is returning from a raid against the Psychlos.

Looking similar to Jonnie, he sometimes acts as a body double to fool the Psychlos who track Jonnie to ensure he is doing what he is supposed to do as can be seen from this excerpt from Battlefield Earth:

“Dunneldeen’s fur-hooded face was looking up, and Jonnie realized it was not for the passenger plane but for the benefit of the drone so Terl would suppose it was Jonnie there.”

Ultimately, though Dunneldeen epitomizes what the author stated in his Rocky Mountain News interview after the book’s publication,

“In Battlefield Earth, there is an advanced technology but it is the technology of the aliens and virtually wiped out humanity. Pitted against this is the human spirit.

“I don’t think I would be giving anything away to say that the human spirit prevails.”

The Children of Battlefield Earth – Chrissie