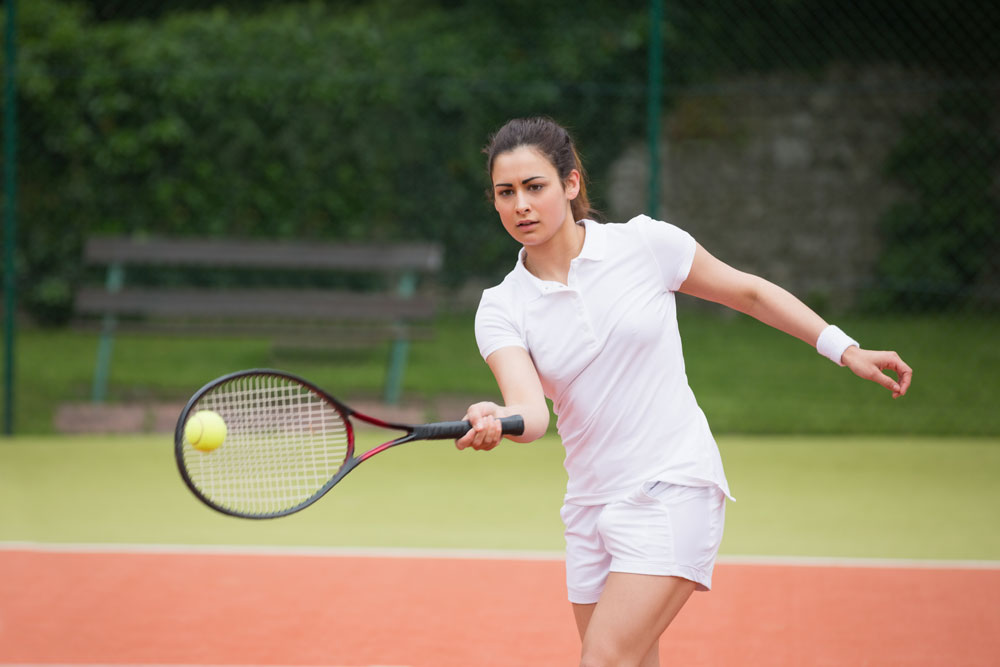 The Sport of Writing

What, you may ask, does tennis have to do with writing? For bestselling author, Nnedi Okorafor (WotF Vol 18), it provided one of her greatest lessons as a writer. Here is how she tells it: 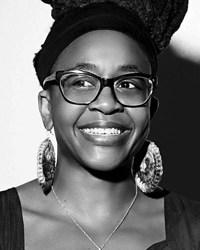 “I was playing in one of the United States Tennis Association (USTA) junior national tournaments. These were where the top young players in the country battled it out. I wasn’t a top seed. Neither was my opponent. I don’t even remember her name. However, she and I were evenly matched and for this reason, our match was long. Where most tennis matches took about an hour, ours had stretched to five and a half.

“I’d lost the first set 6-7, won the second set 7-6 and because of this, we had to play a third. The score was 6-6 and we were playing a tiebreaker. There wasn’t a cloud in the sky or a person on the sidelines. We had no audience. Both of us had flown to California alone, so neither of us had parents there to watch. Regardless, we were two teenagers at war, slugging that ball back and forth, diving for drop-shots, acing serves, really digging into the root of the sport.

“All the other girls had finished playing their matches. Everyone but the officials at the front desk had gone home for the day. Finally, after about five hours and forty-five minutes, I won the match. There was no burst of applause. I hadn’t advanced to any namable position like the finals or the semifinals. I didn’t scream or fall to my knees with elation. And if I had, there was no photographer to catch that moment.

“Nevertheless, I felt I’d reached the top of Mount Kilimanjaro; I experienced the purest form of success. This had nothing to do with winning and everything to do with loving the game and playing it well after being blessed with a formidable opponent. She and I shook hands and then sat in the shade and drank lots of water. We didn’t talk. We had nothing to say. We went to the front desk and reported our score. That was it.

Nearly a decade passed before I realized the lesson in this experience. Just as in sports, when writing creatively, if you don’t love the craft and art of it, you’ll never experience this pure form of success. Yet when you do have this love, you realize that pure success does not come from fame or fortune, it grows from that love.”

A Bit of History
Scroll to top