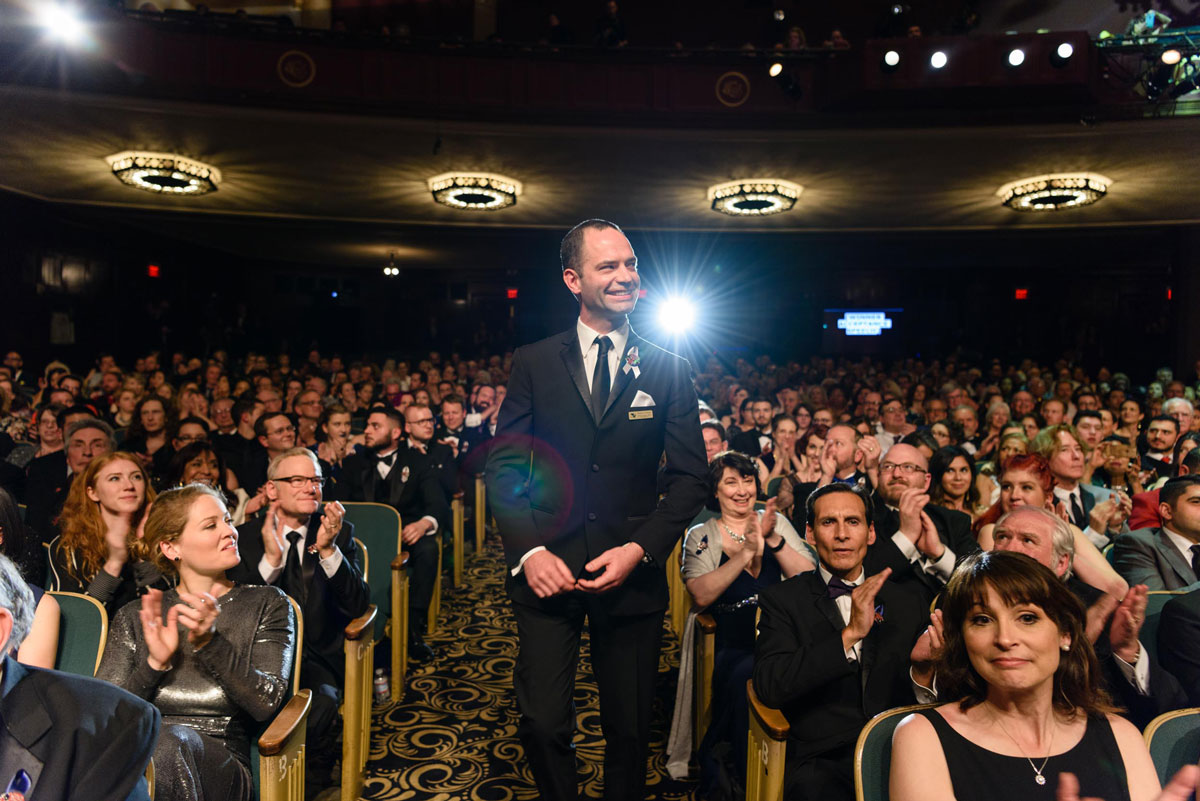 Stephen Lawson, author of “Moonlight One”

Stephen Lawson has a way of looking at the world. It’s a slanted thing. Analytical. Questioning. You feel like he’s watching and assessing everything. It makes him seem quiet at first. Sometimes you’re not sure what’s happening inside his mind, but then all of a sudden he comes out with this fully formed thought that changes how you think about something. 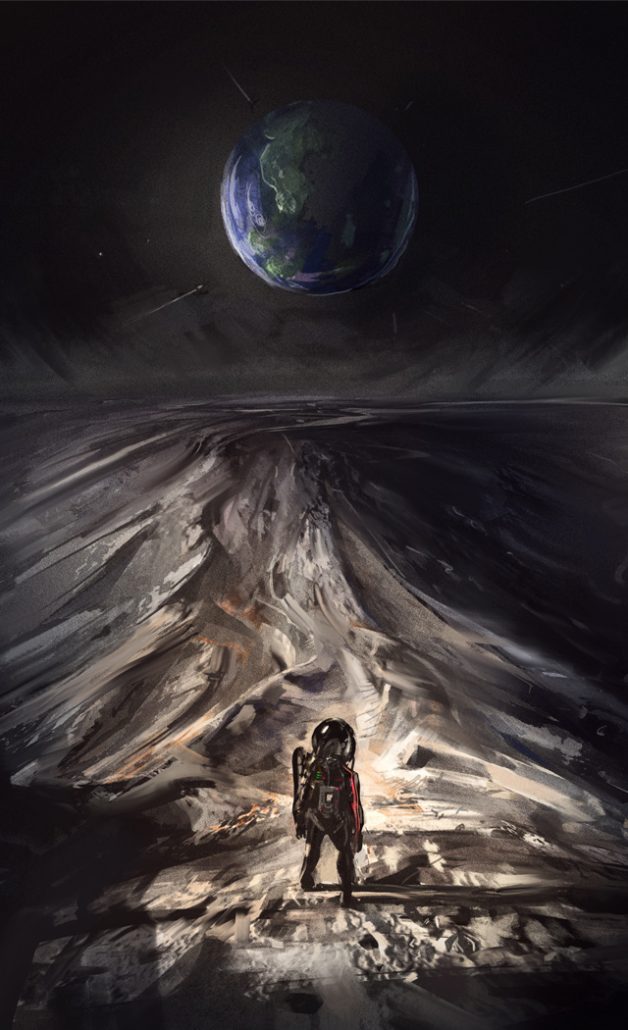 Illustration for “Moonlight One” by artist Jason Park

This all adds up when you realize Stephen’s got a business degree, is pursuing another, and is a veteran of Operation Enduring Freedom. You get a feeling for the depth in his bearing when you discover he’s still in the National Guard, stays active in his church, and has been deployed in service of his country multiple times. You get a flavor of his reliability when you find he’s a company commander in that same National Guard.

Bottom line: Stephen Lawson has a jar full of life.

The good news for us, though, is that Stephen reaches into that jar of life and pulls out characters and situations that leap out from the page. I am, of course, specifically talking about “Moonlight One,” his story that is now published in the 33rd annual volume of the Writers of the Future anthology.

It’s a gritty mystery at its heart, a story that harks back to the gumshoe detective but has been updated to fit in a world that has seen lunar colonization. In other words, it fits right into the entire idea of the anthology to begin with. It’s a highlight for me, a change of pace within an anthology that’s full of change of paces. The piece shows me he’s got a voice and he knows how to use it.

Apparently, a lot of folks agree with my assessment, as his writing has picked up a couple prizes along the way to finding success with the Writers of the Future.

My bet is on the idea that these won’t be the last prizes Stephen Lawson finds himself in line for.

Walter Dinjos, author of “The Woodcutters’ Deity”
Scroll to top