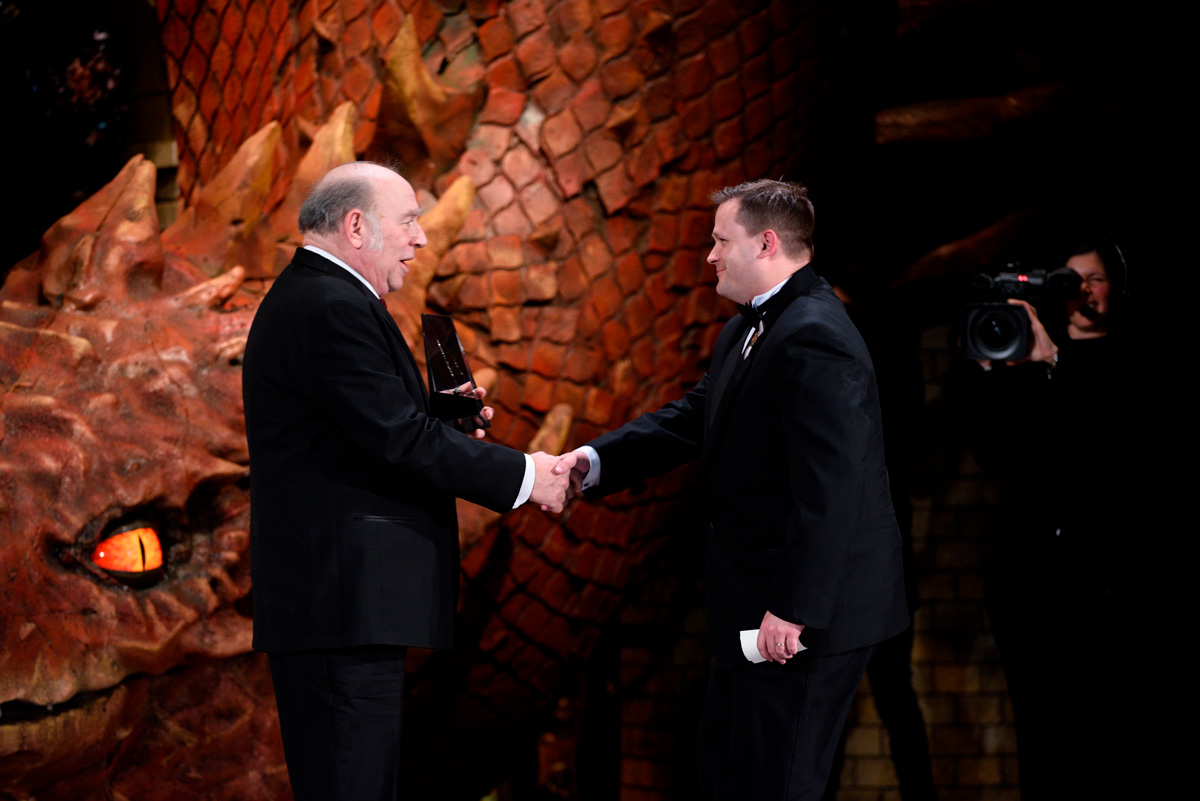 If you want something done, as the old saw goes, give it to a busy person. This probably goes a long way toward describing Sean Hazlett. He’s ex-military, having spent time driving tanks in the army. He’s got a pair of degrees from Stanford, and another pair from Harvard. He now works in the world of corporate finance, and lives with his wife and their three kids. On top of that he finds time to write, a practice that yielded “Adramelech,” the story that has now been published in the 33rd annual volume of the Writers of the Future anthology. 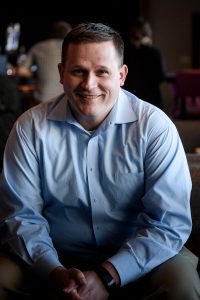 His story’s bio says he was successful on his 17th submission to the contest.

As we talked early in the week, I asked how many rejections he’s had. I’ve always seen rejection count as a badge of courage. The number he quotes back is staggering. It also goes a very long way to defining who Sean Hazlett is.

He is persistent. He knows what he wants and he goes to get it.

There is no such thing as hard work—only steps that lead to achievement. Again, this is a trait I’ve always thought enabled my own success. Never give up. But Sean’s level of focus is so far off the chart that I can barely even make it out.

The story in this volume is just as intense as Sean is.

It’s a dark piece of psychological horror with a pulp sensibility that would probably be right at home with some of what the contest’s namesake wrote in his heyday. Sean’s story is totally enjoyable in a dark and graveyard creepy kind of way.

Bottom line from me: you can expect to see Sean Hazlett’s name in the near future. Not just because he’s decided he’s going to succeed (which for a guy like Sean is probably enough on its own), but because the guy’s paid his dues. Like everyone else here this week, he’s done his hard-work practice.

“Adramelech” proved beyond a doubt that he can really write.

Anyone who digs stuff on a darker edge would be well served to keep their eye out for his next story.

As an aside, you can meet him in person at the Barnes & Noble Stevens Creek Blvd store in San Jose. He will be there on April 15, along with fellow authors from Volume 33, Andrew L. Roberts and Doug Souza. They will be signing copies of their stories in Writers of the Future Volume 33 between 1:00 and 4:00 pm. For information about author book signings, visit the Writers & Illustrators of the Future facebook page.