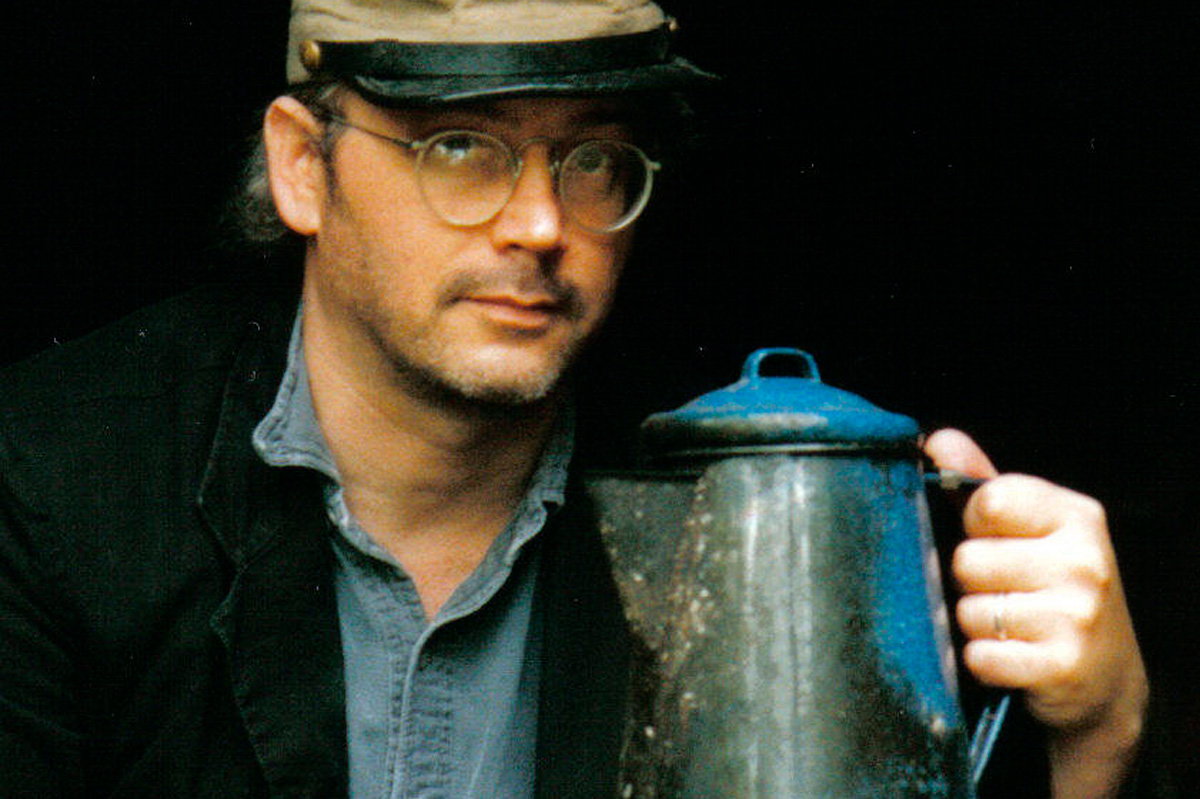 “Maybe the biggest thing I took away from the Writers of the Future experience was that I got to see how professionalism isn’t just about the numbers you sell or the awards you get, but that it’s a lifelong attitude. It’s no exaggeration to call that lesson life-changing.”

That’s how Scott Nicholson responds when I ask him about his time at the WotF workshops. I use the plural “workshops” here because Nicholson is among the handful of writers who came to the event twice, first as a published finalist with his story “Metabolism,” in 1998 (Volume XIV), and again in 1999 when he won the grand prize for “The Vampire Shortstop” (Volume XV).

Perhaps no one stands for that quest for lifelong professionalism better than Scott Nicholson.

If you’ve met him, you know what I mean. He’s a quiet man but has a wry sense of humor that speaks to his Appalachian upbringing. He listens a lot. As a newspaper reporter, he won three North Carolina Press Association awards. Per his bio “he’s had the usual collection of odd jobs: dishwasher, carpenter, painter, paranormal investigator, baseball card dealer, and radio announcer.” But, to me, what Nicholson mostly does is figure out what he thinks about things, then follows his passion full bore. 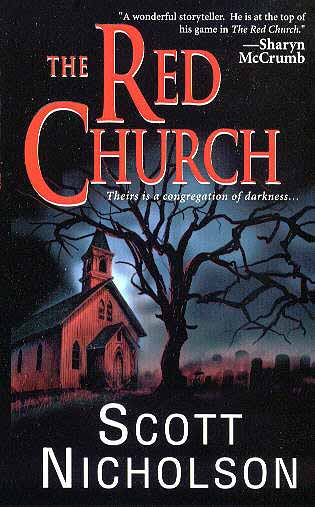 After his Writers of the Future appearances he sold The Red Church, the first of a six-book series, and he was a finalist for the Stoker Award. But his career flagged shortly thereafter.

“I kept writing,” he says, talking about comics and screenplays. “Then in 2009, I noticed this thing called the Kindle. Within a year, I was quitting my journalism job to write full-time, and so far, so good.”

After exploring the idea of independent publishing, Nicholson went all-in, creating Haunted Computer Books, his own publishing company. Since that time, he’s sold more than half a million ebooks, including original titles, audiobooks, children’s books, translated editions, and graphic novels. His latest series, Next, is post-apocalyptic SF. Afterburn, the first in the series, is now free on Amazon. Half Life, the last in the six-book series, was published earlier this year.

“Now I’m moving toward dark SF with AI backgrounds,” he says, comparing the feel of his newer work to something in the range of Philip K. Dick.

Along the way, he’s gathered an avid reader base.

“From the outside, it might look like I am wildly prolific or caught lightning in a bottle, but the truth is I’ve just been grinding away for nearly two decades now,” he says while explaining how the moons lined up for his work. “I had the experience of traditional publishing, some built-up scar tissue, and a pile of unsold work. So, like they say: Ten years to overnight success, right?”

A key factor here was that Nicholson also realized that successful independent publishing required as much persistence and as much professionalism as did the “old way,” except that selling books now became as important as writing them.

Half-million books in print (and rising) suggests he’s onto something there. 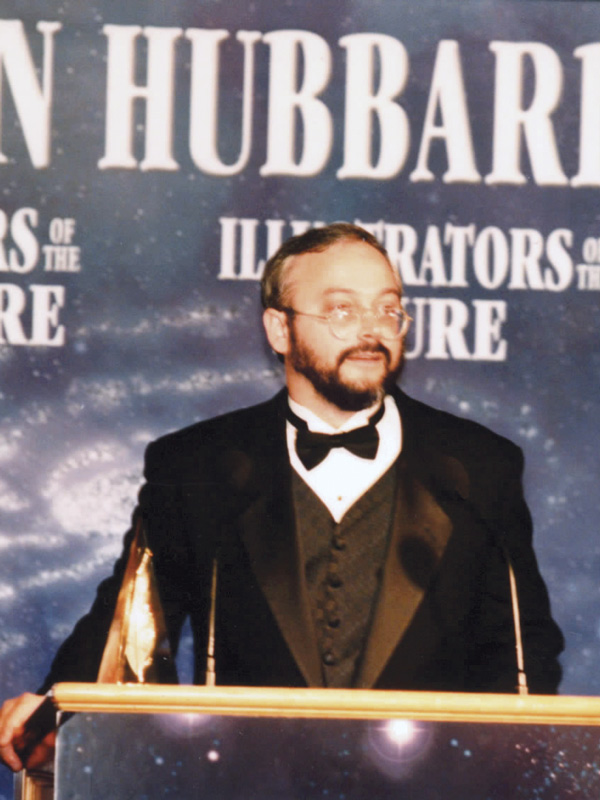 Scott Nicholson on stage accepting his Golden Pen Award in 1999

Nearly twenty years later, however, his connections to the Writers of the Future contest are still important to him. He keeps tabs on his classmates, checks in on the anthology, and still, works with people he met through the contest.

“Scott Nicholson is the reason Wordfire Press exists,” Kevin J. Anderson recently told me. “He’s the one who helped me get my backlist published.” Wordfire Press is now, of course, becoming a name in the industry.

Nicholson is humble on that point. “That’s how this writing gig works. Nobody does it alone and we all stand on the shoulders of giants.”

Sounds like a lesson learned over the long haul, doesn’t it?

Over his long haul, Scott Nicholson has written twenty thrillers, sixty short stories, four comics series, and six screenplays. He has been an officer of Mystery Writers of America and Horror Writers Association and is a member of International Thriller Writers.

But he still remembers where he started.

“WotF was my first real validation as a writer,” he says. “Particularly since the stories are judged anonymously by professionals. It helped me see how a career is a realistic possibility if you persist, and if you commit to improving.”

Yes, I see. That does seem like that could be a life-changing lesson.