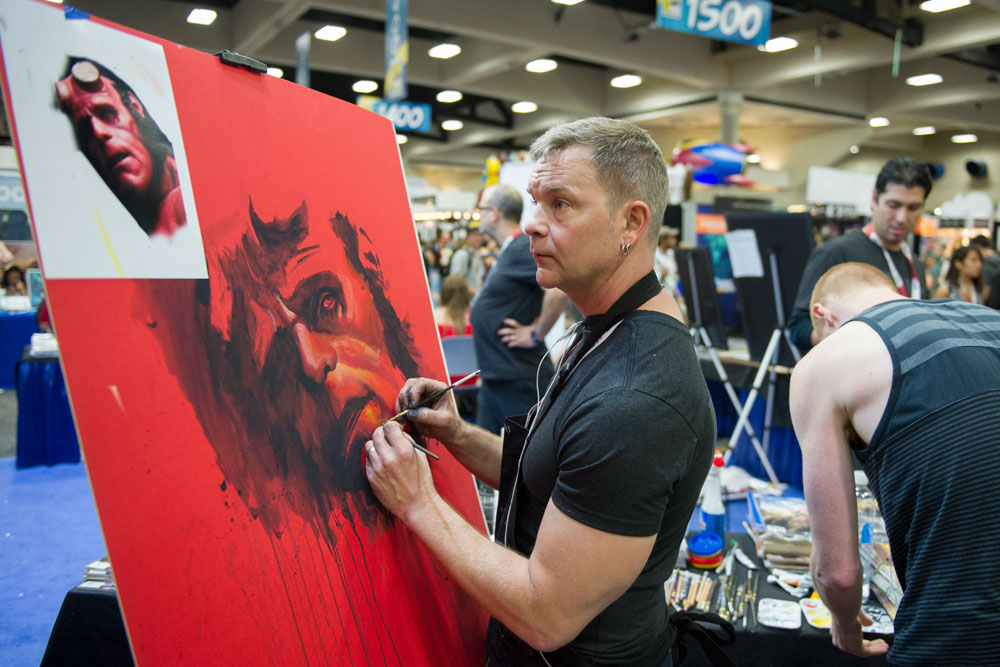 Rob Prior, International Award-Winning Artist, Named as Illustrators of the Future Judge

Best known for his art provided for Spawn, Heavy Metal comics and Buffy the Vampire Slayer, as well as his rare ability of painting with both hands at the same time, Rob Prior has been named as a judge in the Illustrators of the Future Contest. 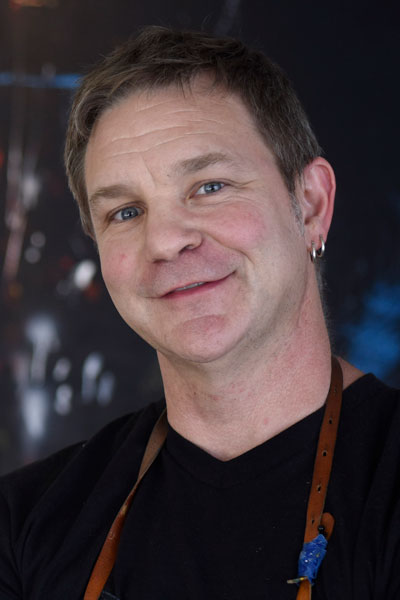 Prior is a graduate of both the Art Institute of Pittsburgh and Carnegie Mellon University, and then went on to earn his MFA from the University of Toledo and began his career as a storyteller through his artistic skills at a young age.

As a comic book artist, he has worked with Marvel, D.C., Todd McFarlane, Kevin Eastman, and Image Comics, to name a few, with his most notable credits on Spawn, Terminator, Deep Space 9, Evil Ernie, Melting Pot, Lady Death, and Heavy Metal.

As a leading storyboard artist, Prior has provided storyboards for advertising campaigns such as Budweiser and Nikon, as well as for the gaming industry, for Titlist, 2K Games, Terminator 3 and Buffy the Vampire Slayer. He also created all the storyboards and animatics for the video games Ghost Rider and The Darkness.

As an illustrator, Prior has supplied cover art and interior art material for Steve Jackson Games, TSR (Dungeons and Dragons), Wizards of the Coast, Battle of the Lords of the 23rd Century, and many others.

Prior has directed short films and music videos in which he has storyboarded, production designed/art directed and did all practical effects for each and is now directing his first movie in 2015 called Whisper. Prior is also the VP of creative for Heavy Metal.

We look forward to working with Rob and welcome him as the latest Illustrators of the Future Contest judge.

Why do people read?

The Win
Scroll to top