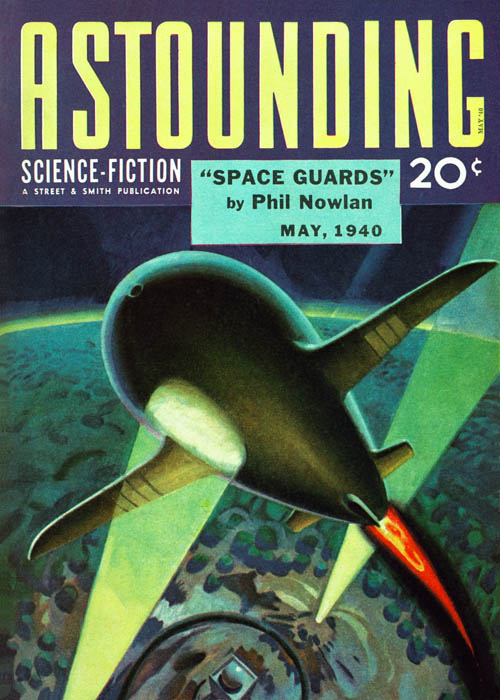 On Blazing Wings
Scroll to top