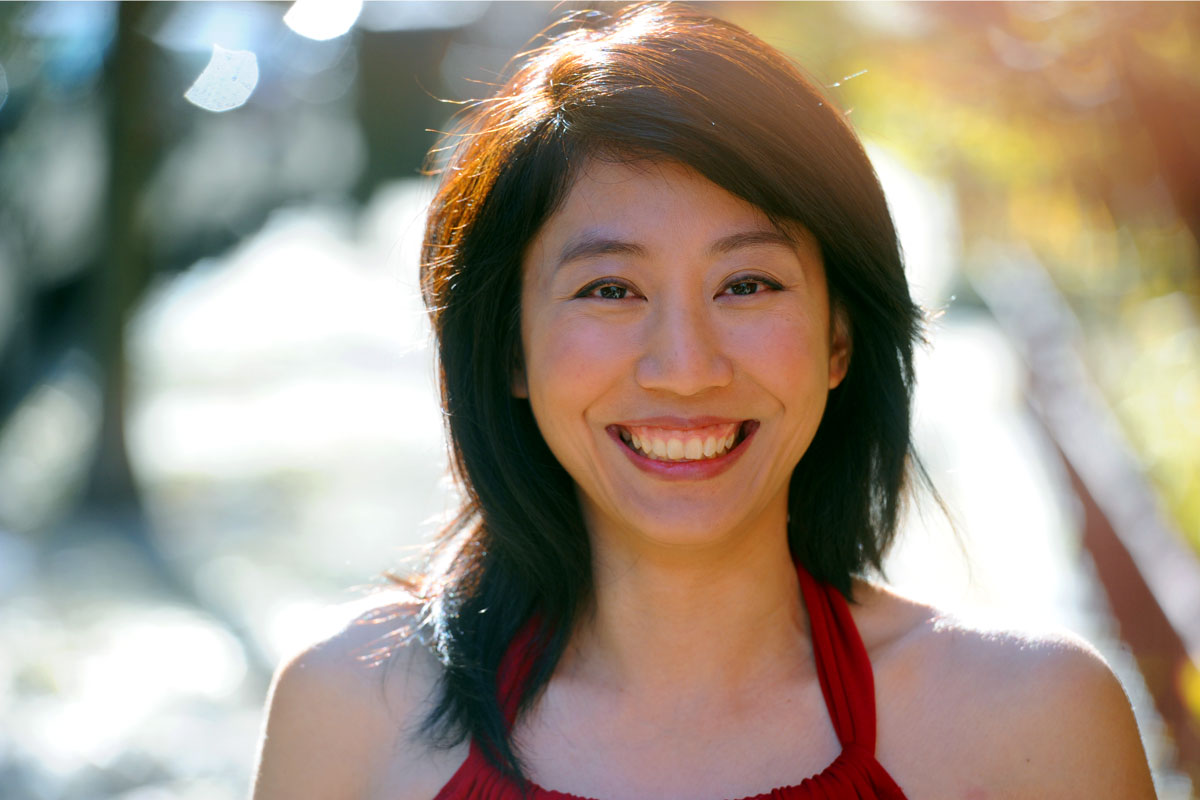 Focus on Melissa Yuan-Innes, Writers of the Future Volume 16 Winner

When you sit down to write a profile about Melissa Yuan-Innes, it’s hard to figure out where to start.

Sure, she published her short story “Skin Song” in the 16th annual volume of Writers of the Future, so you could start there. But Yuan-Innes is a person who seems boundless, and in that sense seems not to have a beginning so much as merely an arrival everywhere at once.

Let’s start with the fact that she is an emergency physician and an award-winning writer, that she once kept a blog titled “Writing about magic and medicine,” that she was in medical school when she won the contest, and that her eventual career has taken her to the far reaches of her home country of Canada. She has her high school sweetheart as her husband, two kids, and dogs. 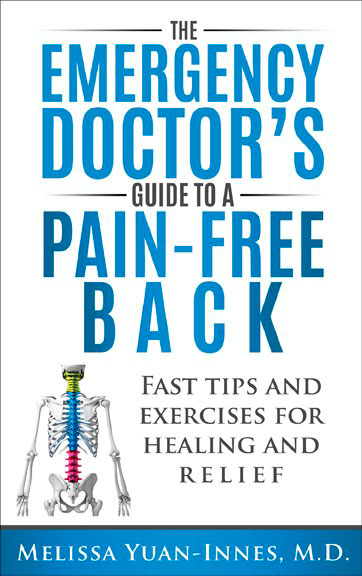 In the world of nonfiction, she writes medical humor, which feels a lot like Chicken Soup for the Caregiver’s Soul, only more intense. Her medical guidebook The Emergency Doctor’s Guide to a Pain-Free Back was published in April of 2016.

Under the name Melissa Yi, she writes women’s fiction, romance, science fiction, and just about everything else. Among other award chatter that surrounds her work, Yuan-Innes shared Canada’s Aurora Award for her part (“Dancers With Red Shoes”) in the anthology The Dragon and the Stars. She has been a finalist for the Derringer Award for crime fiction and a finalist for a Roswell Award for science fiction. Her short story “Fairy Tales Are For White People” (originally published by Fireside Magazine) will be in the 2017 edition of The Year’s Best Dark Fantasy and Horror. 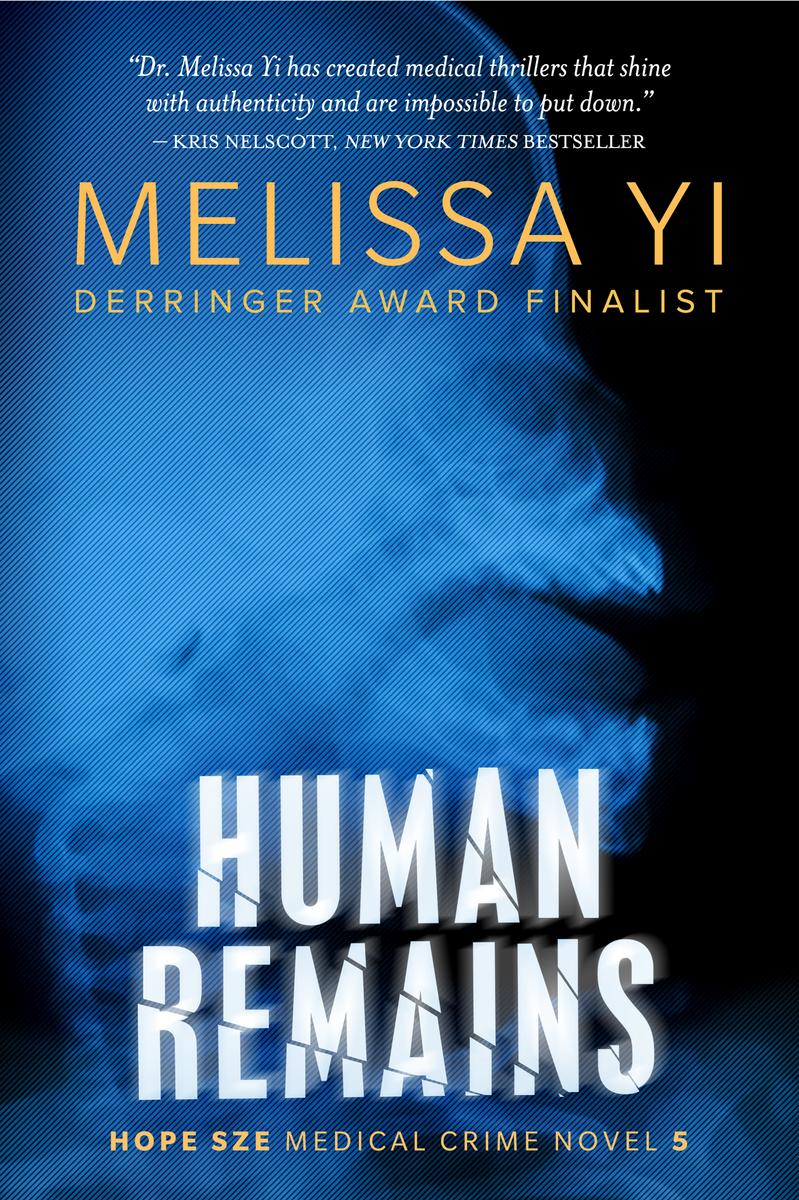 These days, she’s mostly known for her popular Hope Sze series of medical mystery thrillers, the latest of which, Human Remains, was published this past month (April 2017) and is available for free this month from Kobo (use promo code “HRemains” on checkout).

Much of her fiction is known for its meticulous approach to medical elements, but, as WotF followers who read “Skin Song” can attest to, it is also filled with warm characters who deal with what it means to be human.

“I loved my Writers of the Future experience,” Yuan-Innes says. “It was one of the first landmark moments in my writing career. I could say, ‘Look! Someone else believes in me enough to fly me to Los Angeles, give me a week-long workshop with Algis Budrys and Tim Powers, and have a big gala at the end.’”

Her only regret is that she didn’t bring her husband. “I always worried about being a poor writer, and my workshop week was at the beginning of my family medicine residency. Money was tight, but sometimes experience is more important than a balance sheet. Part of me wishes we’d spent the money for him to meet Larry Niven, Jerry Pournelle and other luminaries he’d been reading since he was a little kid. On the other hand, going solo meant I roomed with Leslie Claire Walker and hung out with Frank Wu, both creative people I still call my friends today.”

That’s the thing about the WotF gig, right? It’s big and amazing and filled with incredible people, incredible contacts, and incredible lessons. It can stay with you forever.

“I just had a story, ‘Dog Island,’ accepted for an anthology titled The Binge Watching Cure,” Yuan-Innes says. “I wrote it in 2003 for a workshop given by Dean Wesley Smith and Kristine Kathryn Rusch. I first met Dean at my Writers of the Future weekend. I love this story. It’s proof you should never give up on your babies!”

So, yes, Melissa Yuan-Innes is a whirlwind of motion. You never know what’s coming next, only that it will be something interesting. Not surprisingly, her advice to new writers sounds a lot like her:

“Like anything in writing,” she says, “no matter what path you choose, you will end up with an interesting story. You just have to believe in yourself and keep learning.”

You can find more about Melissa on her website here.