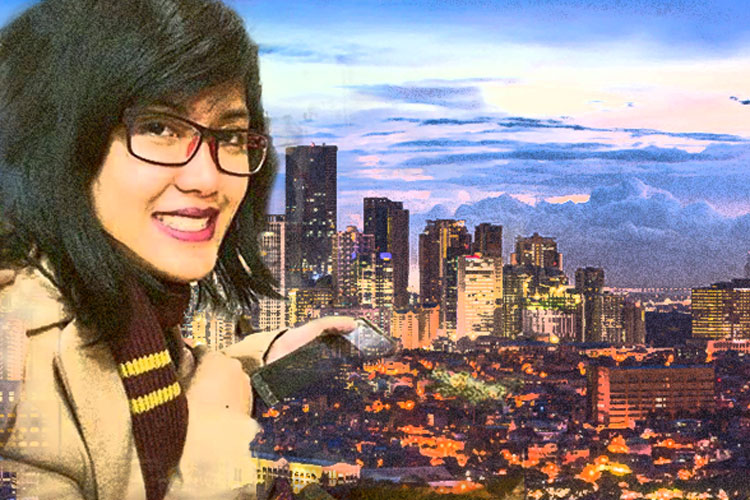 When it comes to writing advice, many writers will tell you not to stop writing. I’m going to be contradictory for a bit and tell you that yes, you should stop—at the right time, for the right reasons.

I’ve been writing stories since I was eight years old. Not much to tell about what I wrote in that period because what sticks out in my mind are long-winded attempts at Harry Potter fanfiction. What you should know is that I joined certain clubs—the literary club and the school newspaper in grade school, the latter of which was my club high school. As a college undergrad majoring in Creative Writing, these clubs morphed into workshops at the collegiate and national levels; and while I didn’t join the school paper or the literary publication, I did help start a creative writing student organization. Two years after graduating with what was apparently the longest thesis in the history of my program at that point—250 pages—I took a leave from my job as a journalist to attend the Clarion Science Fiction and Fantasy Writers Workshop in San Diego (it was there that I met my friend Leena Likitalo, a first place winner fresh from the Writers of the Future ceremony in 2014). Even if it wasn’t always clear to me that I wanted to be a writer, it was always clear that I wanted to write.

You might glean from this short history of my writing life that I work hard, perhaps even passionate. That much is true. But that history doesn’t mention that time I stopped writing for three years to focus almost exclusively on drawing and playing the violin. It doesn’t mention the six months immediately after my graduation where I couldn’t write a new draft or even revise the 32,000-word novella I submitted as part of my thesis. Nor does it mention the two-month dry spell following my stint at Clarion, or the four-month non-writing period following the completion of my second-ever novella.

I didn’t stop writing during those times because I wanted to. I stopped writing because I’d run out of things to say. I repeatedly failed to understand that the reason creativity is likened to a well is that it is finite. Time and again I’ve hit the bottom of that well because I couldn’t tell when the waters were beginning to dry up.

And if I’d done some introspection much sooner, I would’ve realized that after I took a trip with my family to Hong Kong six months after my post-graduation burnout, I’d written the two stories that won me a slot at Clarion. I would’ve realized that in the two months of writing nothing after Clarion, I started the novella that got me lovely but devastating rejections and a few invitations to submit more stuff. And now, I know that in the two creatively-empty months following another painful rejection for that novella, I won Silver Honorable Mention for the third quarter of the 2016 Writers of the Future contest.

At the end of those two months, I wrote the story that won me first place in the second quarter of the 2017 Writers of the Future contest.

When I got the call that I’d won in August, I’d been on another writing hiatus since May—self-imposed this time, to head off another burnout before it took hold completely. With a new slew of rejections under my belt, I’d been starting to despair of my stories ever finding an audience. If I didn’t stop writing, at least for the time being, I was going to hate it—and that may have made me quit for good. But not long after I won, I was finishing a short story I started years ago and writing down the first five pages of what would become the first chapter of a novel in progress. It was nice to know that even though I was mostly writing words into the void and learning to be okay with that, some of those words reached people who actually liked them.

So, if you’ve been writing for hours on end, day in and day out, I say stop—at least for a little while. Give your brain a break. Fill the well. Because when you eventually return to your writing—and if you’re serious enough, you will always return to it—you never know, you might just write your WOTF-winning story.

For additional information on Vida Cruz and her award-winning story, read the article “Filipino Fantastic Fiction”

What Is It Like to Watch a Movie With Your Ears?
Scroll to top