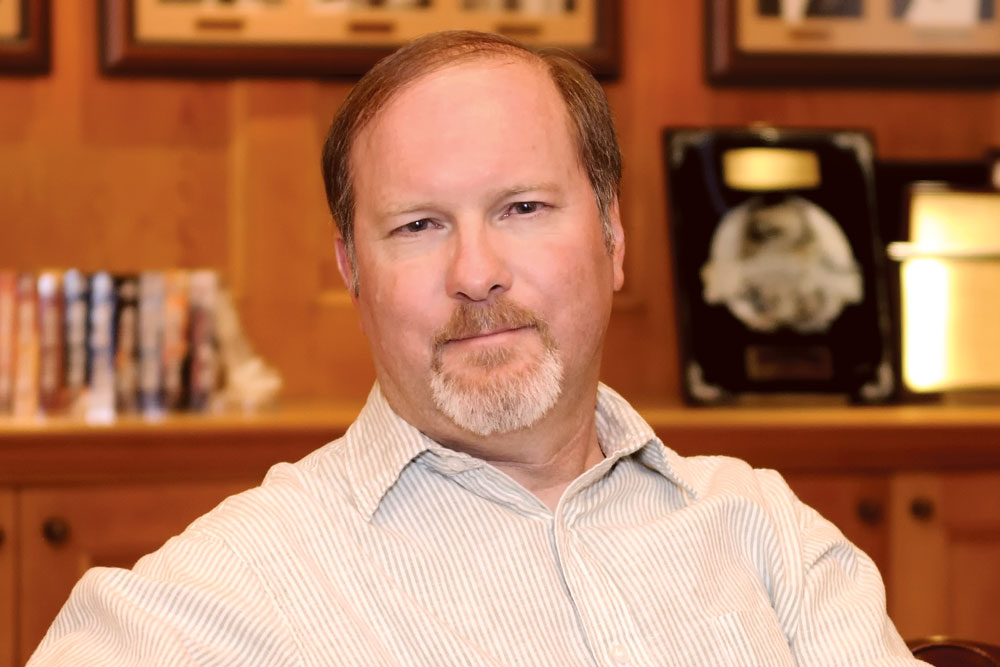 A Powerful and Prolific Legacy

Few people’s works span so far and wide as Kevin J. Anderson’s. He has written over 120 books (almost half are national or international bestsellers and is widely known by millions for his work on major properties such as The X-Files, Batman and Superman, Star Wars and Dune, to say nothing of his independent titles. 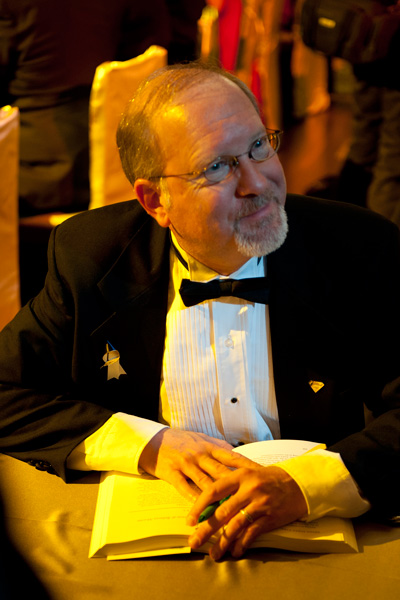 Kevin signing copies of Writers of the Future Volume 31 which includes “Rough Draft” a short story Kevin wrote with his wife, Rebecca.

Having won or been nominated for everything from the Nebula Award to the Bram Stoker Award to the SFX Reader’s Choice Award to the New York Times Notable Book Award, Kevin has now received yet another nomination: the Hugo Award for Best Novel!

Kevin became a guest instructor in 1993 and a judge in 1996. He had this to say about Writers of the Future:

“When I was starting out, the Contest gave me a goal to shoot for: prize money, trophy, recognition and most of all the chance to participate in a marvelous writing workshop. The quarterly deadlines gave me goals, and I improved so much that I started making sales. I am now honored to be one of the judges for the Contest, and I enjoy sharing my knowledge and experience with each year’s winners.” 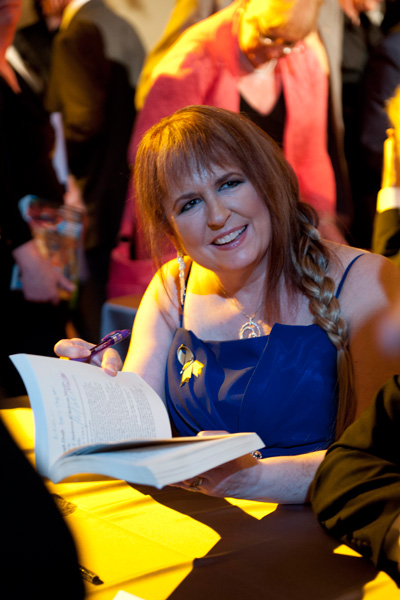 Bestselling author and Writers of the Future Judge, Rebecca Moesta

Kevin has edited seven anthologies, and even established his own publishing company, WordFire Press, which he presides over with his wife, Rebecca Moesta—an author, editor, and Writers of the Future judge as well. Through WordFire Press, Kevin and Rebecca continue to foster a legacy of powerful storytelling while spotlighting both new and established authors.

But writing isn’t the only challenge Kevin has embraced. Colorado has constantly called to him with its rearing mountains and winding trails. Over the years, he’s summited all 54 of the state’s 14ers (peaks higher than 14,000 feet) and, over the course of 8 years, has completed the entire 485 miles of the Colorado Trail. Quite the feat.

Thank you for your long-lasting support, Kevin, and best wishes at this year’s Hugo Awards!