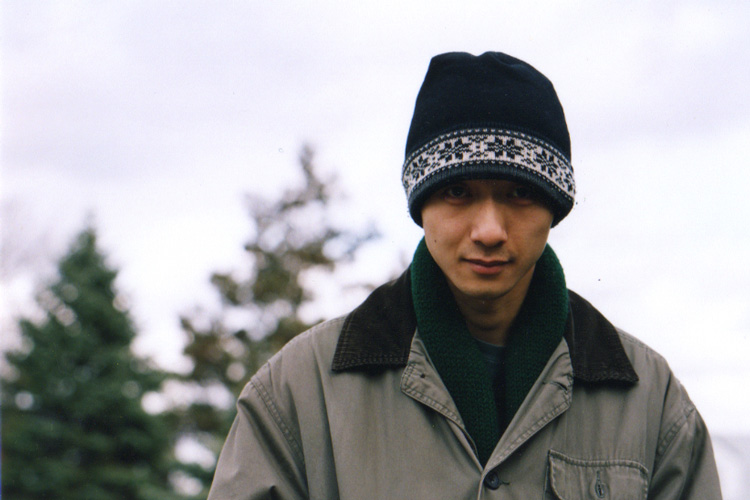 So, the news is out: I’m writing a Star Wars book as part of the Journey to Star Wars: The Last Jedi project. Working with the team at Lucasfilm Publishing has been such a pleasure — they’re the best. 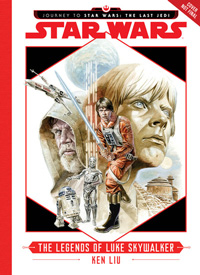 The Legends of Luke Skywalker (cover not final)

I can’t tell you much about the book yet, except that it’s called The Legends of Luke Skywalker, it’s going to go on sale on 10/31/2017, it’s got illustrations by J. G. Jones, and it’s going to be awesome.

Permit me to indulge in a bit of geeky self-reflection. Star Wars, especially Star Wars books, holds a special place in my heart. When I was a kid in China (maybe third-grade?), the novelization of The Empire Strikes Back by Donald F. Glut (in Chinese translation) was the very first SF book I ever read.

It was during a free-reading period, when the teacher brought out a box of books for us to each pick one. I had a choice between a biography of Confucius and Empire, and I picked the latter because the cover looked amazing.

My teacher grumbled, disappointed that I was apparently more attracted to laser swords and pew pew pew than the wisdom of the Great Sage.

Mind you, I had never seen any of the Star Wars films at that point, nor had I read any full-length SF novels (I had read Chinese translations of an abridged version of PKD’s Do Androids Dream of Electric Sheep and Lester del Rey’s “Helen O’Loy”). Empire literally blew my mind. I had never seen a world like this: where magic and technology were both vital; where ancient archetypes, some of which I recognized from Chinese myths and legends, pulsed with a futuristic sheen; where hope was not easy, but was always the right choice.

The Star Wars universe was where I wanted to live. It was home.

Louis Menand wrote: “Texts are always packed, by the reader’s prior knowledge and expectations, before they are unpacked.” I love that quote. And it guides me when I write.

I think a writer’s job is to build a strong, welcoming house. Readers then move in and fill the rooms with their individual experience and understanding of the world. And only then, after they’ve settled in and begun to explore, do they discover its little nooks and crannies, its hidden passages and secret staircases, and following these, they find breathtaking vistas of other planets, rogues who prize friendship more than treasure, mystical sages full of wisdom, princesses leading grand armies, and farm boys dreaming of walking among the stars …

The Star Wars universe is grand and beautiful, and it is ever expanding. To be able to build a house in this universe after my fashion, to welcome fellow fans and readers into this house, and to see them get comfortable and discover its secrets … I don’t have the words for my joy.

I can’t wait until you come in.

Ken Liu (http://kenliu.name) is an author and translator of speculative fiction, as well as a lawyer and programmer. A winner of the Nebula, Hugo, and World Fantasy awards, he is the author of The Dandelion Dynasty, a silkpunk epic fantasy series (The Grace of Kings (2015), The Wall of Storms (2016), and a forthcoming third volume) and The Paper Menagerie and Other Stories (2016), a collection.

In addition to his original fiction, Ken also translated numerous works from Chinese to English, including The Three-Body Problem (2014), by Liu Cixin, and “Folding Beijing,” by Hao Jingfang, both Hugo winners.

Ken Liu is a Writers of the Future Contest winner and his story, “Gossamer” appears in Volume 19.