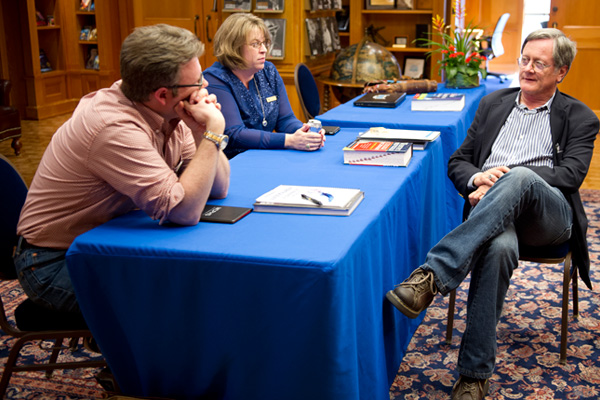 Prior to and after the annual awards event we had a chance to talk. I asked Kary what inspired her to write the story “Poseidon’s Eyes”. Her answer wasn’t what I expected. 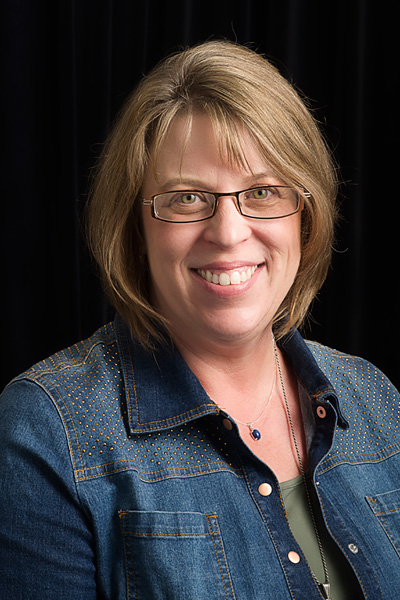 “This was one of the easiest stories, and the hardest, that I’ve ever written. My hometown of Summerland is much like I’ve described it, everything from the cafe, to the beautiful ocean, to the history of spirits. All I had to do to be inspired was to look around me and record what was already there.

“‘Poseidon’s Eyes’ is special to me because the main character, Peyton, is based on a real man who died alone in his truck much like I’ve written it in the story. Peyton’s plight was real, and as his health deteriorated, I could tell that there was only one way his story could end. I was so sad, and so angry, at a world that could let someone slip through the cracks that way, that I had no choice but to write the story.”

I think that is inspiration for any aspiring writer.

For the annual anthology, we pair up each one of the Illustrators of the Future Contest winners to do the artwork for one of the winning stories. Megen Nelson, who did the artwork for Kary’s story, is not only a talented artist, but also an aspiring writer. Megan has written two novels and illustrated a children’s book. Her love of art and writing shines through in the piece she did for “Poseidon’s Eyes.” 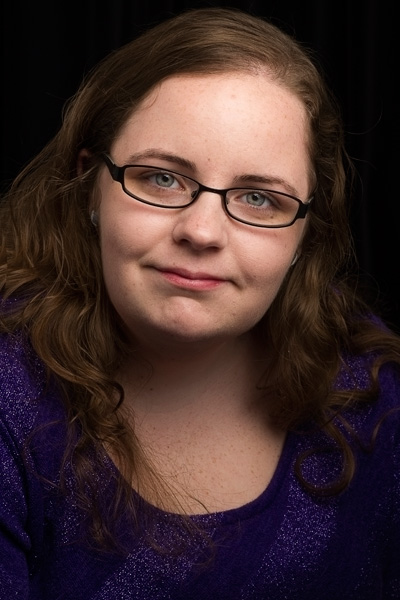 Megen discussed what she was trying to capture in her illustration. “I was trying to capture the moment when the main character saves a woman from her own demons, watched and guided by the eyes of the god she’s been trying to paint. The energy and the desperation of saving something from death were things that I have felt before, and I connected with them.

“Peyton’s overall presence in the story inspried my choice to place his eye watching over everything. His quiet strength reverberates throughout the piece and his touch is everywhere. I wanted to try and make that come through.”

Together these two—Kary and Megen—are a winning pair. You can see their work in the upcoming edition of Writers of the Future Volume 31 releasing next week on International Star Wars Day. Available here for preorder.