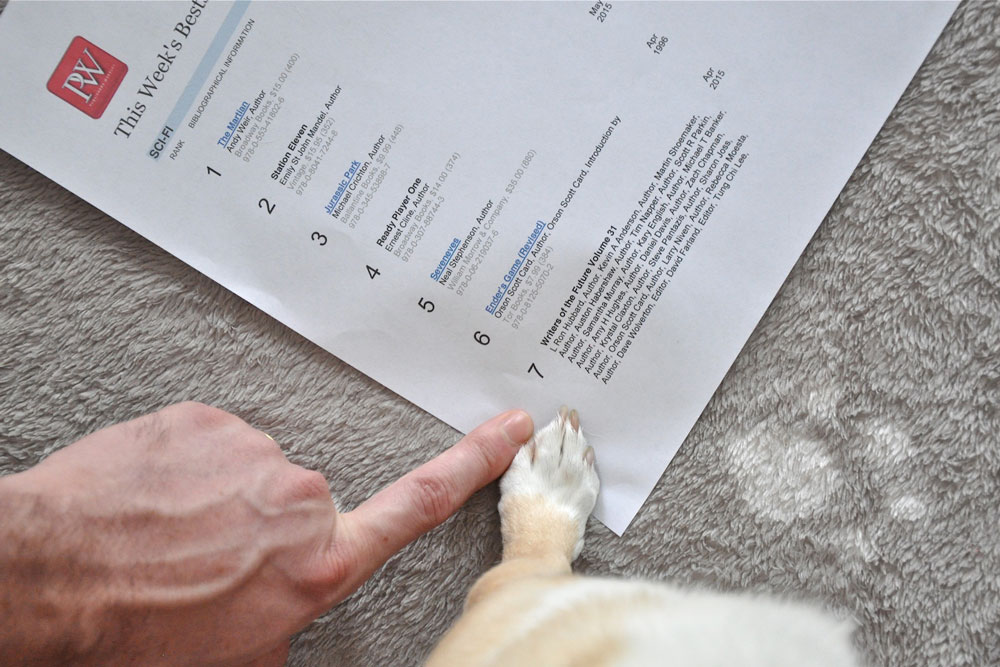 Zu’ar is the antagonist in my short story “The God Whisperer.” He’s violent. He’s territorial. He displays aggression towards other gods, and he shows open contempt for the “man” of his house. He’s also a former stray, in desperate need of a caring home.

Confused yet? Welcome to the world of rescuing unwanted gods. 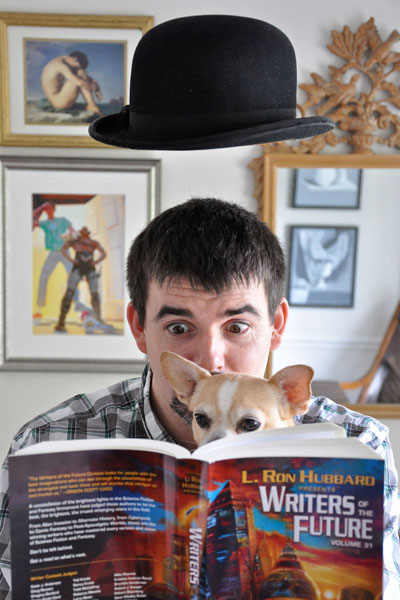 The Zu’ar character—in fact the entire story—was inspired by the Chihuahua mix my wife and I adopted from the Hawaiian Humane Society.

Pepe was a little rough around the edges at first. They told us he was found wandering the streets of Honolulu, underfed and flea infested. He had no collar, tags, or microchip. Nobody ever came in to claim him as “lost.” After the mandatory wait period, the Humane Society put him up for adoption.

When we visited the shelter, Pepe caught our attention right away. Both of us immediately fell in love with the little guy. Before we knew it we were filling out papers, paying an adoption fee, and bringing him home.

It was in 2014, six years later, that I learned about an international contest for aspiring science fiction and fantasy writers. I had an old idea kicking around in my head. I imagined a world in which small, forgotten gods are adopted by humans and brought to loving homes. It was a fantastic concept; one that I felt had a lot of potential. But concepts aren’t stories. I needed a memorable character to bring it to life.

I didn’t have to look far for inspiration. Zu’ar’s personality is an exaggerated version of Pepe’s. All of Pepe’s real-life quirks, including his standoffish attitude and aggressive behavior, were played up for comedic effect. Zu’ar’s constant attempts to dominate his owner and his surroundings mirror Pepe’s endless “alpha dog” moments. Like most so-called “bad” or difficult dogs, Zu’ar is the way he is because the world has kicked him around. Is it any wonder he kicks back? 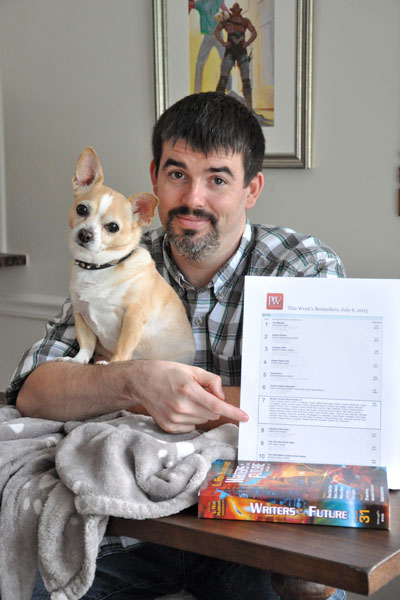 With the character firmly in my imagination, I wrote and submitted “The God Whisperer.” Much to my surprise, the story won. Along with the rest of my fellow winners, I got a whirlwind experience in Los Angeles, including a writers’ workshop with top professionals in the field and a gala awards ceremony.

Since then, the annual collection has been published. Even better, it’s gone on to be a national bestseller, recently reaching number seven on the Publishers Weekly Science Fiction list. It’s still kind of surreal to think that I’m a part of that.

All in all, it hasn’t been a bad run. Not for a newbie SF writer. And not for a former street dog from Honolulu. 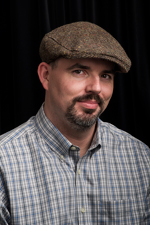 The Journey to Win
Scroll to top