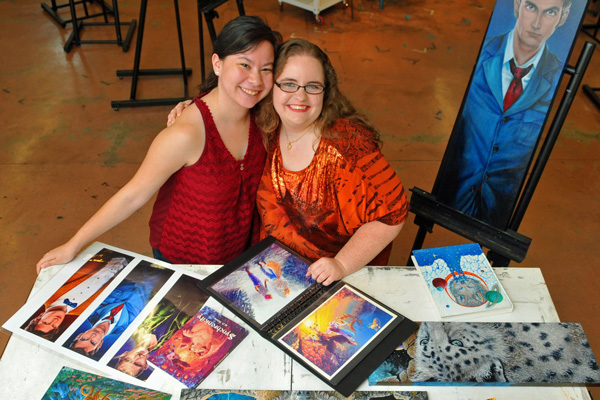 Finding the Meaning in Art — My Story

A few weeks before I got the call telling me that I’d won a place in Illustrator’s of the Future, I’d been considering giving up. On college, on my dream, on everything. 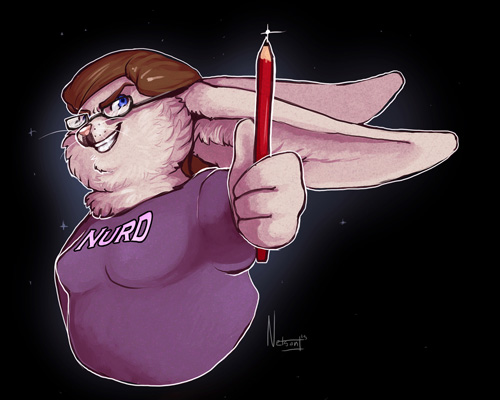 I am a college student, and I’ve fought a long battle to finish my education. I call my experience a “fight,” because I’ve had so many set-backs, so many sad moments. For instance, out of high school I was accepted to the Ringling College of Art and Design in their Computer Animation program, which only accepts 60 students per semester. I was so excited—I was going to be an Artist! I was going to live The Dream!

And then reality crashed in. Money, of course, is needed to attend a private art college, and while I am a dreamer, I am a practical dreamer. My personal life has also had a huge list of setbacks which affected the money part of the deal. My mother was diagnosed with congestive heart failure in 2010. She underwent extremely invasive surgery to have a metal box attached to her heart. And then the wound got infected, and she had to have the surgery reversed, the box removed. So many hospital stays. I’m sure you can imagine the healthcare bills.

But that wasn’t the end of it. After my mother became stable, my father was diagnosed with prostate cancer. Luckily it was early, but again, it added to my family’s level of medical debt. Since then there have been more complications, more debt, more near-misses. I am so grateful to have my mother and father still with me, when I could easily have lost them both. In that aspect, I feel like my college fight has been worth it. I want to better myself so that I can support them, but do so doing something that I love. And that’s a pretty tall order, when what you love is art.

With so much medical debt over their heads, I didn’t want to put my college woes on my parents’ shoulders. So I decided to pay for college myself. And let me tell you, paying for a college degree on part time minimum wage, without any aid except for my own student loans, requires a lot of hours, and more than one job. At one point I was working three jobs and doing volunteer peer tutoring; volunteering because I wanted to get the most I could out of college, even though I worked so much to afford it.

I won’t lie though, I succumbed to depression for a while. Then I pulled myself up and changed tactics. I couldn’t afford art school. And my second love is writing. So I set my sights on an English degree, which is what I’m finishing as I write this during my lunch break at work (yes, I am that busy!). Only three classes left! Also, thanks to a successful GoFundMe campaign, I was able to pay for this summer’s classes, which I finished yesterday. Old teachers, relatives, friends, so many people helped me raise enough money so that I could finish this degree. 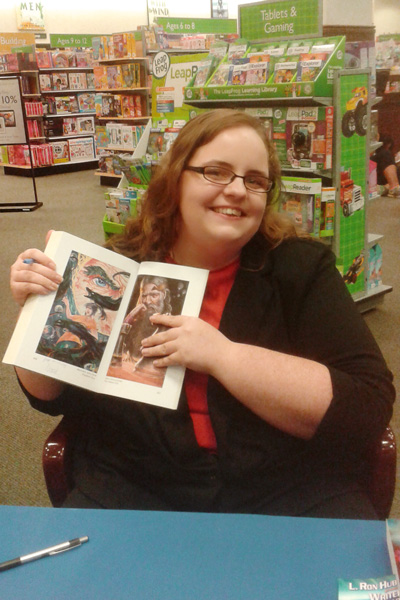 And now this. Illustrators of the future. After working so hard, and wondering if it was even worth the struggle, getting the call from Joni that I’d won the contest was like nothing I’d ever believed could be real. My artwork was worth something? It wasn’t just some convoluted hobby? Someone… liked it?

In my awards speech at the ceremony in Los Angeles, on a stage in the Wiltshire Ebell Theatre (seriously, what?!), in front of hundreds of people, I said that I hid my artwork in a closet. And that is perfectly true. No one ever saw my artwork unless they were on the internet, or my dad had friends over, and he poked me to drag my paintings out of the darkness to show guests. I would make distressed noises and then sullenly do as he asked. To be honest, those moments were sometimes the only things that kept me going. Seeing someone’s eyes light up when they saw a painting I’d done, seeing that they enjoyed it, that they got something out of it.

When I was flown to LA on an all-expense paid trip (again, what?!), and saw the passion that the judges and the staff at Galaxy Press and ASI had for fantasy and science fiction art and writing, my mind was blown. I learned that my love of space animals and fantasy creatures was shared by so many people. My art was enjoyed.

And it was useful. My art was able to bring to life Kary English’s story “Poseidon’s Eyes,” which was inspired by the life of a homeless man that Kary actually knew. When Kary saw my painting, she was reminded of that homeless man. She said that I had portrayed him exactly as she had imagined.

My artwork had perpetuated the story of this man, who passed away after Kary finished her story. That man lives on in Kary’s story, and through Kary’s story, my artwork. And through that exchange, I learned that my art does have meaning. Not the same meaning as a doctor saving my parent’s lives, but something perhaps a little similar to it. In a way, Peyton still lives, through our artwork.

And that, I think, is entirely worth the struggle. 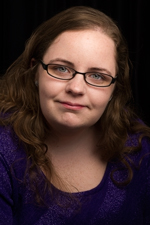 The Practice of Writing

Announcing the Illustrators of the Future Winners
Scroll to top