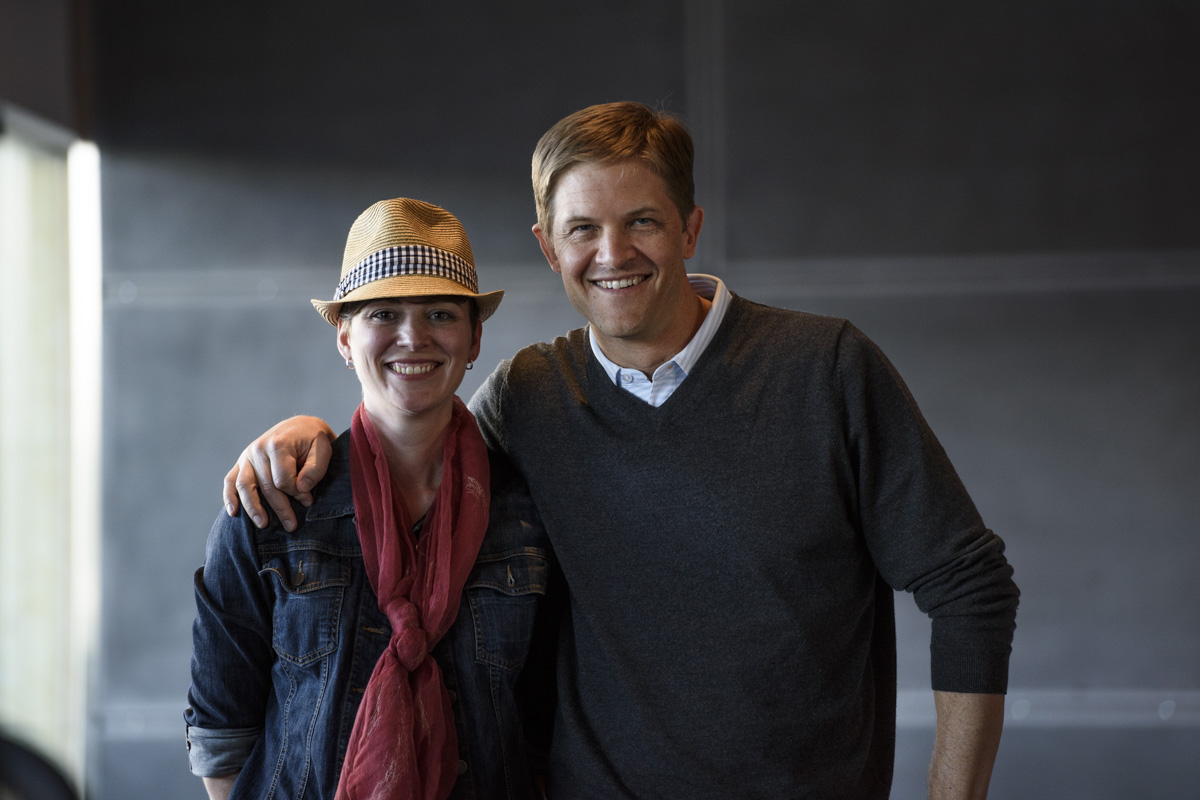 David VonAllmen is someone who seems to always be on an even keel. There’s this sense of stability riding under his veneer that comes out even stronger when he speaks. He looks at things with a sense of calm that suggests that, oh sure, maybe the tornado is coming through town and the banks are closing up shop, and yeah, maybe the president has called the National Guard here to quell the attack of the Cyborg Phalanx, but, you know … things are just going to work out.

It’s an interesting character trait. A trait with an insidious downside. Unless you really look at this kind of person, it’s easy to discount how hard they work. 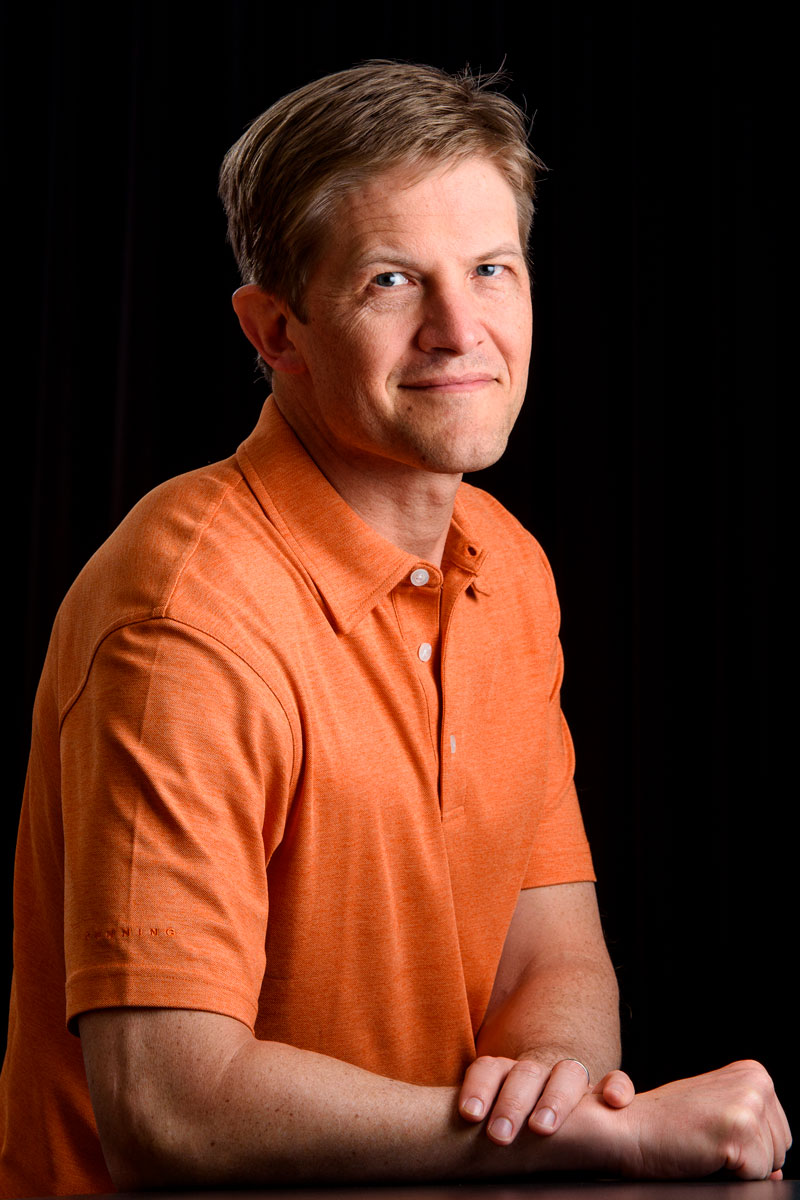 Let’s look at the Writers of the Future. David is a published finalist. He submitted, he didn’t take home a quarter’s prize, and still, he’s in the game. Open disclosure here: I was a published finalist in the past…I’ve felt this phenomenon. Seeing that I’ve been in his shoes I’m interested in him. What’s his story?

When I meet David, it’s clear he’s just like I was, and just like pretty much every writer in this collection of winners—he’s been writing with an eye toward publication for a long time. He’s been working with groups, and (though I’m paraphrasing here) I think he’s been trying to figure out who he is when it comes to this art form. You get a little of that when you talk with him. He’s full of questions about the craft and even more questions about the business.

I like this about him. He’s firm on what he’s trying to do. He’s got a vision. He listens. He absorbs during the sessions. He’s self-aware—a fact that comes out in the fact that he’s among the first of the group to be able to vocalize when he’s getting overwhelmed. He knows how to take a step back and get enough distance to breathe.

His story, “The Magnificent Bhajan,” feels like him, too, which feels strange because it’s written around an East Indian culture, and David is firmly from the central US, living today in St. Louis with his wife and two kids. But David VonAllmen has traveled a lot. He can do other cultures. The story is an intriguing fantasy. It speaks about a person’s self-worth as he grows older. When I learn that David’s been a high-end competitor in individual sports like biking and martial arts, the lightbulb comes on. David, you see, understands putting himself on the line, which is what his character, the Magnificent Bhajan himself, is required to do.

It’s a great story. Much fun to read.

It’s always dangerous to project when a published finalist might come back, so I won’t do that. But I will say that I’ll be keeping an eye out for more of David’s stuff, and that I’m pretty sure I’ll be seeing some. Soon.

You can meet up with David this Saturday, April 15 at the Barnes & Noble West County Mall in St. Louis. He will be there from 2:00 PM until 5:00 PM with fellow writer, Molly Elizabeth Atkins, signing copies of Writers of the Future Volume 33.

Ziporah Hildebrandt, author of “The Long Dizzy Down”