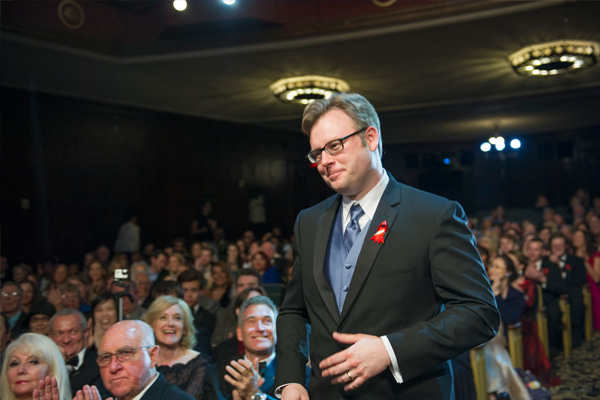 The release of the latest volume in the Writers of the Future Series, Volume 31, is selling very well. This is not surprising, as the book is full of many talented new writers as well as authors such as Orson Scott Card, Larry Niven, Kevin J. Anderson and Rebecca Moesta.

Some of our new authors seem to create magic with their writing. Such is the case of Auston Habershaw and his winning story, “A Revolutionary’s Guide to Practical Conjuration.”

Auston’s story is set in the dark, mysterious and very dangerous city of Illin. The main character, Abe, buys a book of magic and doesn’t realize until it is too late that he has bought himself a heap of trouble.

What I like about the story is that it doesn’t take itself too seriously. Despite Illin being a city you wouldn’t be caught dead walking around late at night, there is a touch of humor in it—particularly the dialogue between the book and our protagonist. 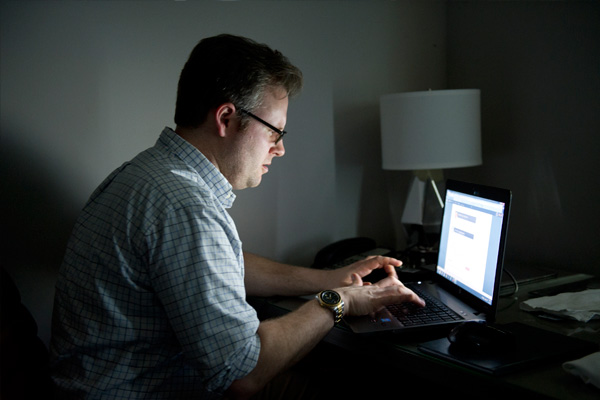 How does Auston write magic? Well, it starts with the world that he is writing in. As he tells it, “When I create a world (and I am always creating worlds, mind you), they begin as broad, historical narratives or epic mythology—they are unpopulated, as it were. I start with the big (How does magic work here? What are the dangers of this world? Who holds the power and why? What are the world’s religions and creation myths?) and narrow it down until I get so close that, suddenly, I find I need characters to have the place make any sense.”

I invite you to enter Auston’s world. Luckily for our readers “A Revolutionary’s Guide to Practical Conjuration” (Writers of the Future Volume 31), is just the beginning of what looks to be a very prolific career. Case in point, Auston’s first published novel, The Iron Ring was recently released and Part II in the series, Iron and Blood, releases on June 2.