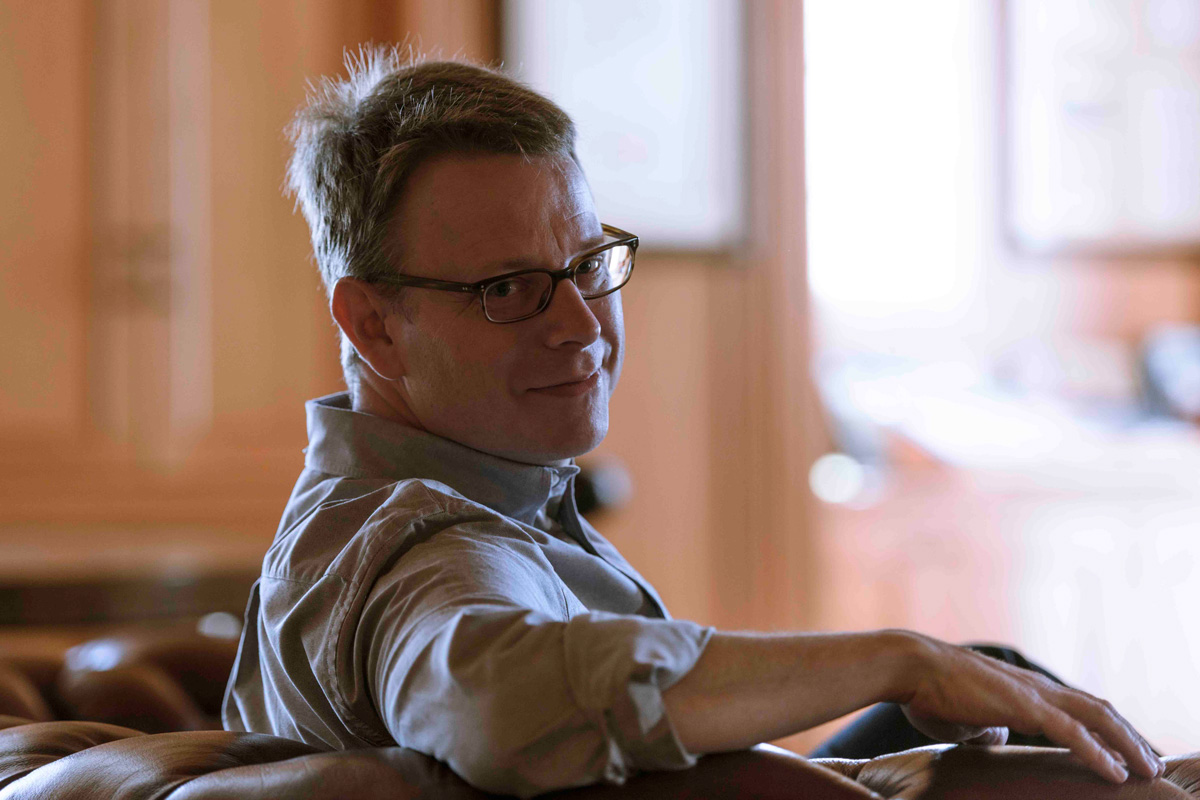 Andrew Peery is one of the more impressive people you could meet. He lives in Durham, North Carolina where he works as a physician. He has a family—wife and two younger children who he clearly adores. As a doctor, he’s a person who cares. As a father and a husband, he’s a man who loves. He’s also a guy who keeps hours that can be insane, yet he’s been hard at work writing for over six years—a process that has recently yielded “Useless Magic,” the 4th quarter first place prize winner in the 33rd Annual Writers of the Future Anthology.

It’s a story that says a lot about life, magic, and the things that we can control vs. the things we can’t. It clearly comes from a place deep inside him.

I absolutely love it.

It’s not too surprising that a physician would be a bright guy. Andrew fits that bill. He’s fun to speak with, so if you see him at a convention or some other writers’ thing, I suggest you sidle up and chat. You never know what you’ll wind up covering.

When I got a chance to talk with Andrew over the week of the workshop, though, what struck me most was that he seems to be one of those people who are so busy getting things done that he doesn’t always realize exactly how good those things he’s getting done actually are. You know the kind of person I’m talking about, right? The kind you want to shake. Take them by the shoulders and say “Hey! Look at this! See what you’ve done? See how fantastic this is?” But you don’t really do that, or if you do you try to do it gently because besides being borderline rude, you worry that if you shake them too hard you’ll break the spell that’s fueling them. Then where will you be?

(See what I did there, Andrew?)

Anyway, what I’m trying to say is that Andrew Peery has things to say, and he’s a fantastic writer. This is a combination that’s hard not to get excited about.

So, yeah, it was a total blast to meet Andrew. I’m perfectly content to sit in his waiting room as he gets his next work ready because I know it’s going to be worth it.

Andrew Peery will be at the Barnes & Noble in Raleigh, NC, signing copies of Writers of the Future Volume 33 on April 29 from 2:00 – 4:00 PM. Stop by, strike up a conversation and get his autograph. For information about author book signings, visit the Writers & Illustrators of the Future facebook page.