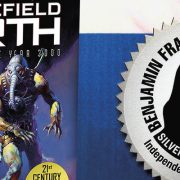 Hollywood, CA – It was just announced that “Battlefield Earth” by L. Ron Hubbard has been selected as a finalist in the Benjamin Franklin Awards with the final determination of the Gold Award to be announced at a gala dinner being held at the historic Benson Hotel in Portland, Oregon on April 7. 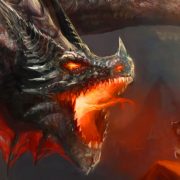 This heading, of course, is referring to the famous J.R.R. Tolkien quote: “It simply isn’t an adventure worth telling if there aren’t any dragons.” Dragons have been with us in myths tracing back as far as …